Penelope Cruz's film "Loving Pablo," based on the life of Virginia Vallejo — Pablo Escobar's wife — hits theaters on June 15, 2018. But before we see Penelope on-screen opposite her real-life husband, Javier Bardem, let's take a look back at how the star has changed over the years. Keep reading to take a stroll down memory lane with the Spanish superstar…

Penelope Cruz was born on April 28, 1974, in the town of Alcobendas, Spain, a suburb of Madrid. She first fell in love with ballet, taking classes for nine years before developing an interest in acting. At 15, she beat out 300 other girls at a talent agency audition, and from that point steadily worked on Spanish television until getting her big break in 1992.

In 1992, Penelope Cruz made her feature-film debut in "Jamón Jamón." Penelope was just 18 when she took on the role of Silvia opposite future husband Javier Bardem. That same year, she also starred in "Belle Epoque," which went on to win an Academy Award for best foreign language film.

Penelope Cruz spent the mid-'90s starring in multiple Spanish and Italian films including 1997's "Abre Los Ojos," seen here. The movie was the inspiration for the American adaptation, "Vanilla Sky," in which Penelope starred opposite Tom Cruise. Though it received great reviews, it didn't help launch Penelope's career commercially.

Choosing to leave her native Spain, Penelope Cruz made the move to Los Angeles in the late '90s. The actress (seen here in September 1999) barely spoke English and lived in a tiny hotel room surrounded by a lot of cats. She later told Vogue, "I would find cats in the street and take them with me. I raised a lot of cats in that period."

Penelope Cruz landed her first American lead role as Isabelle in "Woman on Top," which debuted in September 2000. Though the film wasn't a huge hit, it was moderately successful at the box office and a big step on Penelope's path to becoming a household name.

In 2000, Penelope Cruz started filming "Vanilla Sky" — the American adaptation of "Abre Los Ojos," in which she'd starred in back in 1997. On-set, she met co-star Tom Cruise, who started falling for her as his marriage to Nicole Kidman was coming to an end. The actors kept things professional, but it was only a matter of time before their romance went public.

2001 marked a major turning point in Penelope Cruz's career, as she had quite a few movies released that year. She started things off that March with the film "Blow" co-starring Johnny Depp. Though Penelope's role was small, her performance garnered rave reviews despite tepid ones for the film itself.

Penelope Cruz's "Captain Corelli's Mandolin" co-starring Nicolas Cage was based on the book of the same name, a romantic drama that took place during World War II. Though the flick earned terrible reviews, it ended up doing well at the box office after hitting theaters in August 2001.

Her first Hollywood romance! Penelope Cruz and Tom Cruise made things official in August 2001 at the premiere of "Captain Corelli's Mandolin." Their red carpet debut came just one week after his divorce from Nicole Kidman was finalized.

By the time "Vanilla Sky" hit theaters in December 2001, buzz about Penelope Cruz and Tom Cruise's relationship had reached a fever pitch. Rumors continuously swirled that they were getting married, which certainly helped the box-office draw. Though the film received mixed reviews, it did well financially.

2003 saw Penelope Cruz appear opposite Halle Berry in the thriller "Gothika," a role grittier than most of her previous work. She played Chloe, a patient in a mental hospital, but the film unfortunately wasn't a big hit. This came on the heels of her previous flop, 2003's "Waking Up in Reno."

It's over! Penelope Cruz and Tom Cruise (seen here at the London premiere of "The Last Samuari" in January 2004) announced their split in March 2004, revealing they'd called it quits a few months earlier. Tom's sister Lee Anne DeVette, who also served as his publicist at the time, said the breakup was "amicable."

Penelope Cruz starred in 2005's "Sahara," a film probably best forgotten. The movie, co-starring Matthew McConaughey and Steve Zahn, went down in film history as one of the most expensive flops ever. Penelope netted a $1.6 million payday for her supporting role while the overall budget reached the $160 million mark. The film only grossed $110 million worldwide, and even Penelope's typically lauded acting was panned by critics.

Rave reviews! Penelope Cruz starred in Pedro Almodovar's 2006 film "Volver" and earned herself some pretty amazing reviews. She and her female co-stars were collectively awarded the best actress prize by the jury at that year's Cannes Film Festival. Her performance also earned her Golden Globe, Screen Actors Guild Award and Oscar nominations for best actress.

In 2007, Penelope Cruz reunited with former co-star Javier Bardem to start shooting Woody Allen's "Vicky Cristina Barcelona." This time, however, sparks flew on the set and the couple started dating.

Aside from reuniting her with Javier Bardem, "Vicky Cristina Barcelona" was also a defining moment in Penelope Cruz's career. The film was a huge success when it was released in 2008 and it earned Penelope an Academy Award for best supporting actress, making her the first Spanish actress to ever win the esteemed trophy.

Carla the mistress in "Nine" was a very different role for Penelope Cruz. The actress joined an ensemble cast that included Daniel Day-Lewis, Kate Hudson, Fergie, Marion Cotillard, Sophia Loren and Nicole Kidman (the ex of Penelope's ex Tom Cruise) for the dramatic 2009 musical. Though the film wasn't a hit at the box office, it was a critical darling that earned Penelope her second Academy Award nomination for best supporting actress.

Married! Penelope Cruz and Javier Bardem (seen here at the 2011 Oscars) quietly wed in July 2010 and stayed true to their low-key romance by keeping things small and private. The ceremony took place at a friend's house in the Bahamas and the bride wore a design by close pal John Galliano.

2011 saw the release of Penelope's highest grossing movie of all time — "Pirates of the Caribbean: On Stranger Tides." The film reunited her with "Blow" co-star Johnny Depp and saw her step into the role of Angelina, Jack Sparrow's former love. While filming the flick in 2010, Penelope discovered she was pregnant, which resulted in sister Monica Cruz stepping in as her body double for some of the more dangerous scenes. Son Leonardo arrived in January 2011. Penelope later reminisced about it all, telling Vogue, "I was pregnant and a pirate, a beautiful experience."

In April 2011, Penelope Cruz received a star on the Hollywood Walk of Fame. As with her Academy Award for "Vicky Cristina Barcelona" a few years prior, she was the first Spanish actress to ever be given this prestigious honor.

Another reunion took place in 2011 when Penelope Cruz once again teamed up with Woody Allen, this time for 2012's "To Rome With Love." Though she had a small role, her acting received high praise with some critics calling her work the film's standout performance.

And baby makes four! Penelope and Javier Bardem welcomed daughter Luna in July 2013, coincidentally on the very same day that Britain's Duchess Kate and Prince William had Prince George! That same year, the happy parents shared the screen in Ridley Scott's "The Counselor" alongside Cameron Diaz and Brad Pitt. They're seen here at that film's October 2013 premiere.

The day after Christmas in 2014, Penelope Cruz and husband Javier Bardem went for a walk through her native Madrid with their gorgeous kids, Luna and Leo (pictured).

Penelope Cruz spent time with her kids during a break from filming "Zoolander 2" in Rome on May 10, 2015. She and adorable daughter Luna are seen here during a family day out at Italy's famed Villa Borghese.

When it came time to cast the 2016 Ben Stiller sequel "Zoolander 2," Penelope Cruz was one of the first actors hired! In fact, the role of Valentina — a special agent and former swimsuit model — was actually written for her! Despite a lot of buzz and tons of celebrity cameos, the film was a flop, grossing $56 million against its $55 million budget.

Penelope Cruz teamed up with hubby Javier Bardem on the big screen again in 2017 in the Spanish drama "Loving Pablo." Penelope portrayed Virginia Vallejo while Javier took on the role of drug lord Pablo Escobar in the flick that was met with mixed reviews at the Venice Film Festival (seen here) more than nine months before its theatrical release.

Penelope Cruz once again teamed up with husband Javier Bardem, this time for the film "Everybody Knows" (also known as "Todos lo saben"). The couple supported the Spanish psychological thriller as it opened the 2018 Cannes Film Festival, though the movie won't be released in Spain until September 2018. 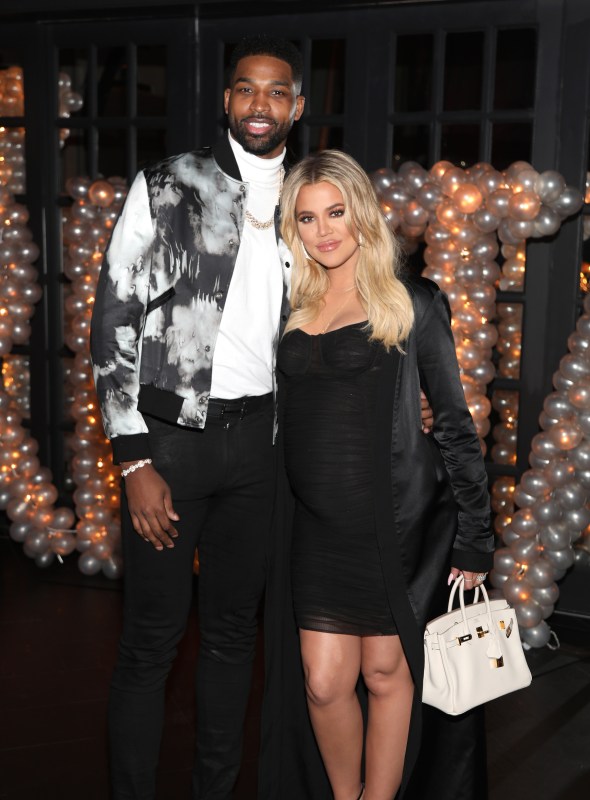