Meryl Streep turns 69 on June 22, 2018. In honor of her big day, Wonderwall.com is taking a look back at her fabulous life in photos. Keep reading to see how Earth's favorite actress has changed over the years, starting with this shot of the Oscar winner in 1967 when she served as a cheerleader at Bernards High School in Bernardsville, New Jersey.

RELATED: 13 reasons why Meryl is the O.G.

A year after she made her feature film debut in "Julia," Meryl Streep appeared opposite her real-life boyfriend, "The Godfather" actor John Cazale (far right), in 1978's "The Deer Hunter." Their two-year romance came to an end when he succumbed to cancer within weeks of the film's release. The actress, who was just 29 at the time, reportedly supported John throughout his five-month illness, accompanying him to chemotherapy treatments and staying by his bedside during his final days.

RELATED: Every outfit Meryl has worn to the Oscars over the years

Meryl Streep posed for a head shot while promoting "Manhattan" in 1979.

Meryl Streep picked up her first Oscar — for Best Actress in a Supporting Role for her work in "Kramer vs. Kramer" — during the 52nd Academy Awards on April 14, 1980.

On May 25, 1983, Meryl Streep claimed her second Oscar. She won top honors during the 55th Academy Awards for her work in "Sophie's Choice."

Meryl Streep and husband Don Gummer added three daughters to their brood: Mamie, Grace and Louisa. The duo were photographed with their two oldest girls during the Fifth Annual A Time for Heroes Celebrity Carnival to benefit the Elizabeth Glaser Pediatric AIDS Foundation in Los Angeles on June 4, 1994.

Give her a hand! Meryl Streep's "The River Wild" co-star Kevin Bacon dodged her messy paws after she left her handprints in cement in front of Grauman's Chinese Theatre in Hollywood on Sept. 25, 1994.

Meryl Streep's two favorite men — son Henry Gummer and husband Don Gummer — accompanied her to the 68th Academy Awards at the Dorothy Chandler Pavilion in Los Angeles on March 25, 1996. She was nominated in the best lead actress category for her work in "The Bridges of Madison County" that year.

Meryl Streep, who was nominated for her performance in "Music of the Heart" that year, brought her eldest daughter, Mary Willa "Mamie" Gummer, as her date to the 72nd Academy Awards on March 26, 2000. Mamie followed in her mom's famous footsteps and pursued an acting career. She's starred on "The Good Wife" and "Emily Owens M.D."

The American Film Institute honored Meryl Streep with a Lifetime Achievement Award in Hollywood on June 10, 2004. Her husband, Don Gummer, and their four kids — Henry, Louisa, Grace and Mamie — joined the A-list actress on the red carpet during the star-studded ceremony.

Meryl Streep linked up with daughter Grace Gummer during the premiere of her film "The Manchurian Candidate" in New York City on July 19, 2004. Grace eventually became an actress too. She's appeared on "The Newsroom," "Extant" and "Mr. Robot."

Meryl Streep picked up the Emmy for Outstanding Lead Actress in a Miniseries or a Movie for her work on "Angels in America" during the 56th Annual Primetime Emmy Awards on Sept. 19, 2004. It wasn't her first rodeo: She took home her first Emmy for her performance on "Holocaust" back in 1978, and she earned another nomination in 1997 for her work on "…First Do No Harm."

Meryl Streep's youngest daughter, Louisa Gummer, accompanied her famous mom to the 81st Academy Awards on Feb. 22, 2009. That year, Meryl was nominated in the best actress category for her performance in "Doubt."

Clearly, there were no hard feelings between Meryl Streep and Sandra Bullock when they tied for best actress during the 15th annual Critics' Choice Movie Awards on Jan. 15, 2010. The A-list actresses shared a steamy smooch as they accepted their joint win. Yowza!

Golden girl Meryl Streep posed with her Oscar for best actress for her work in "The Iron Lady" during the 84th Academy Awards on Feb. 26, 2012.

Meryl Streep and daughter Mamie Gummer co-starred as an aspiring rocker and her estranged bride-to-be daughter in 2015's "Ricki and the Flash."

Meryl Streep made headlines when she got political while accepting the Cecil B. DeMille Award during the 74th Annual Golden Globe Awards on Jan. 8, 2017. The A-list actress, who stumped for Hillary Clinton during the 2016 presidential election, made several jabs at Donald Trump without ever mentioning him by name, provoking the president to tweet that she was "one of the most over-rated actresses in Hollywood" — which became a running gag throughout the rest of awards season 2017.

Meryl Streep, who's been nominated for more Oscars than any other actor or actress, scored her 20th nomination in 2017 for her work in "Florence Foster Jenkins." After a public spat with Karl Lagerfeld over whether or not she wanted money in exchange for wearing a Chanel confection during Hollywood's biggest night — she insisted she didn't — the three-time Oscar winner donned Elie Saab during the 89th Academy Awards on Feb. 26, 2017.

Husband Don Gummer joined Meryl Streep at the 90th Annual Academy Awards in Hollywood on March 4, 2018, where she was up for her 21st Oscar, for her performance in "The Post." (She lost out to Frances McDormand.) 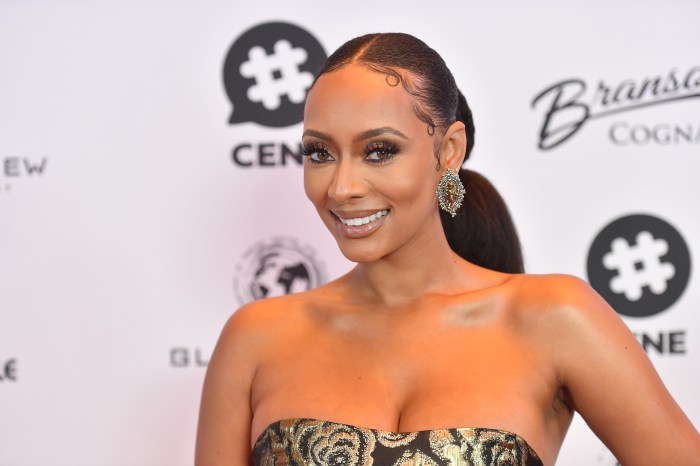