Tony Danza — who was born Anthony Salvatore Iadanza — turned 70 on April 21, 2021. To mark the occasion, Wonderwall.com is taking a look back at the iconic actor's biggest moments captured on camera. Keep reading to relive the highlights from his career of more than four decades…

Tony Danza made his acting debut on "Taxi," which premiere on ABC in 1978 and ran for five seasons until 1983. 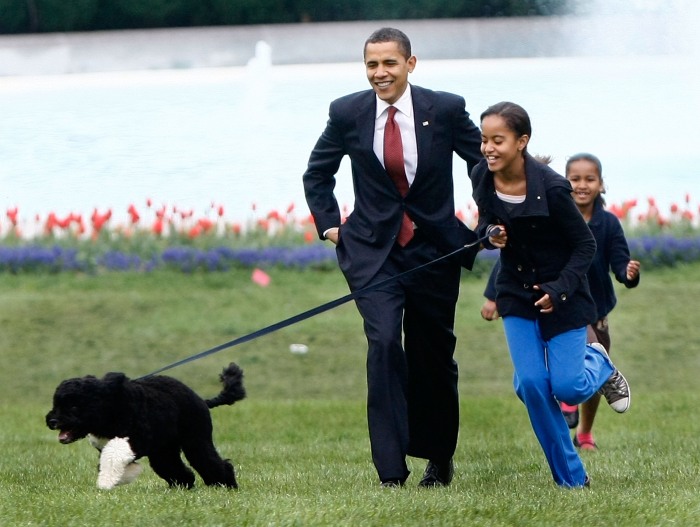