Join Wonderwall.com as we take a look at all the celebrities turning 70 in 2021, starting with this entertainer… Character actress Celia Weston — who's recognizable from her roles in everything from "Alice" and "Dead Man Walking" to "The Talented Mr. Ripley" and "Hulk" — marks her milestone 70th birthday on Dec. 14.

On Nov. 15, Beverly D'Angelo — whom we loved in the "National Lampoon's Vacation" franchise, on TV's "Entourage" and more — celebrated her 70th birthday.

"L.A. Law" and "Mad Men" star Harry Hamlin — who lately might be better known for his appearances on "The Real Housewives of Beverly Hills" with wife Lisa Rinna — turned 70 on Oct. 30.

Filmmaker Kathryn Bigelow — who won Oscars for best director and best picture for her work on "Zero Dark Thirty" — turned 70 on Nov. 27.

Professional bodybuilder-turned-actor Lou Ferrigno — who found fame as the mean, green star of the '70s and '80s TV series "The Incredible Hulk" — blew out 70 candles on Nov. 9.

Karen Allen turned 70 on Oct. 5. She's perhaps best known as Marion Ravenwood, Indy's love interest in "Raiders of the Lost Ark" who's revealed to be the mother of his son in "Indiana Jones and the Kingdom of the Crystal Skull."

Actress Cassandra Peterson — who's best known for her portrayal of satirical, sarcastic horror hostess Elvira, Mistress of the Dark (she's been playing her since the early '80s!) — celebrated her 70th birthday on Sept. 17.

"Designing Women" star Jean Smart — who's won Emmys for her work on "Frasier" and "Samantha Who?" and on Sept. 19 won another for her performance on "Hacks" — celebrated her 70th birthday on Sept. 13.

The Pretenders frontwoman Chrissie Hynde, who's given us Grammy-nominated hit songs like "I'll Stand By You" and "Brass In Pocket (I'm Special)," celebrated her 70th birthday on Sept. 7.

Oscar- and Emmy-nominated actor Michael Keaton blew out 70 candles on his birthday cake on Sept. 5.

Swedish actor Stellan Skarsgard, who starred in "Mamma Mia!" and "Good Will Hunting," turned 70 on June 13.

Didi Conn — who played Frenchy in "Grease" and Denise on "Benson" — celebrated her 70th birthday on July 13.

Can you feel it coming in the air tonight? That's Genesis drummer-turned-solo artist Phil Collins' 70th birthday. It beckoned the Grammy, Golden Globe and Academy Award winner on Jan. 30.

"The Office" and "Inside Out" star Phyllis Smith celebrated her 70th birthday on July 10.

Jan. 15 marked singer, comedian and flamenco guitarist Charo's birthday. She blew out 70 candles this year. Or, according to many old reports, she actually turned 80 — she's long refused to confirm her real age!

Rock star Ace Frehley — the original lead guitarist and a co-founding member of the rock band KISS — blew out 70 candles on his birthday cake on April 27.

Singer Jackie Jackson — the oldest Jackson brother and a co-founding member of The Jackson 5 — celebrated his 70th birthday on May 4.

Kirstie Alley — who became a household name in the '80s thanks to her role on the massively popular sitcom "Cheers" — turned 70 on Jan. 12.

R&B and soul singer Peabo Bryson toasted to his 70th birthday on April 13.

On July 18, actress Margo Martindale — who won Emmys for her performances on "The Americans" and "Justified" — celebrates her 70th birthday. 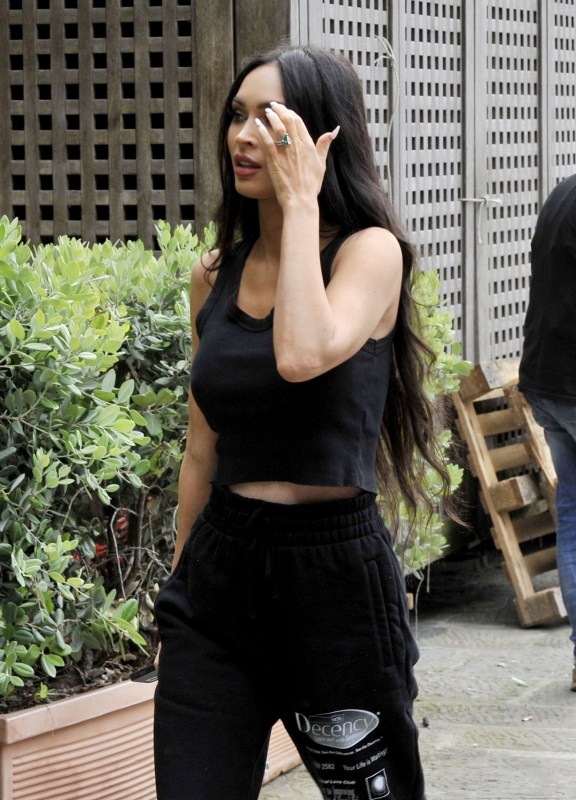