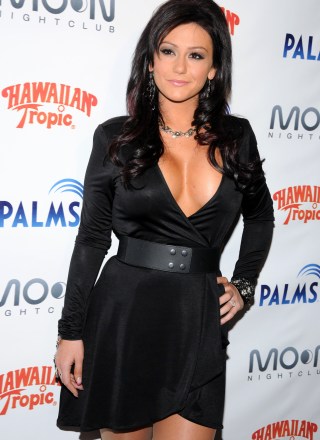 JWOWW was one of the original residents of MTV's Jersey Shore beach house. Her journey to reality TV stardom started in 2009 and lasted six seasons. She used its massive success to launch her Filthy Couture clothing line in 2010 and a line of self-tanning products, pen a book called The Rules According to JWOWW: Shore-Tested Secrets On Landing A Mint Guy, Staying Fresh To Death, and Kicking the Competition to the Curb, and score a spinoff series, Snooki & JWOWW, which debuted in 2012. It followed the duo moving in together in Manhattan and then progressing through life milestones like getting engaged to Roger Mathews in 2013, giving birth to their first child, daughter Meilani, in July 2014 and getting a post-baby boob job (34Fs!). Recently, she executive produced the spoof horror film, Jersey Shore Massacre.