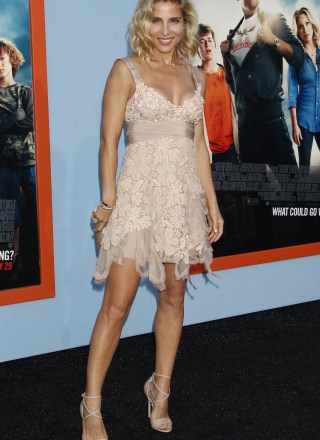 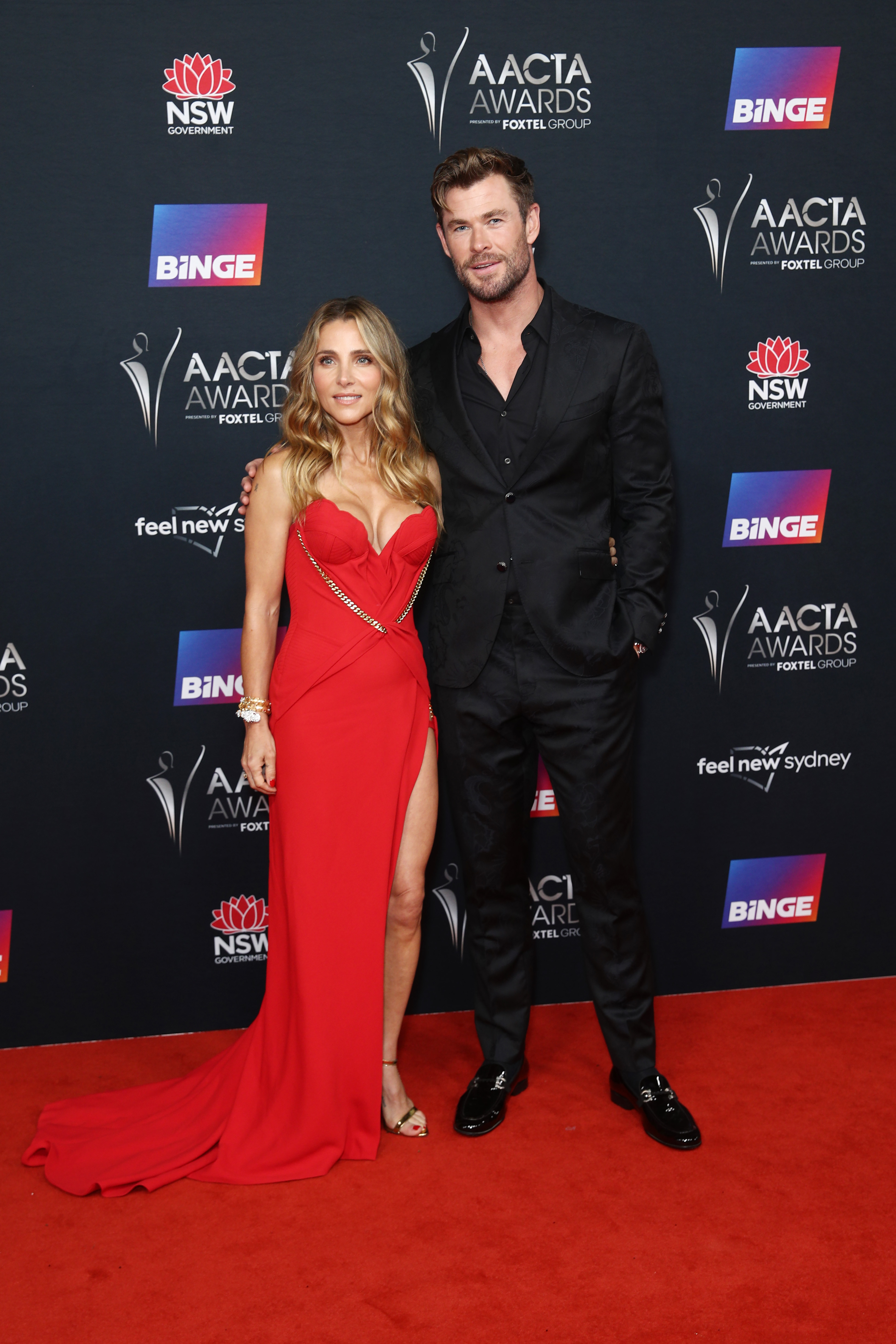 Share Tweet Pin Email
Share Tweet Pin Email
Elsa Pataky is the definition of worldly — she grew up in Spain, took a Romanian stage name, married an Australian, and lives in America. While studying journalism at the University of San Pablo in Madrid, she became increasingly interested in acting and joined a local theater company Teatro Cámara de Ángel Gutiérrez. She left college when she was offered a role in the long-running Spanish TV series "Al Salir de Clase" in 1997 and hasn't looked back at the books since. She continued to book parts in her homeland on TV and in films and started a clothing line,
Read Full Bio