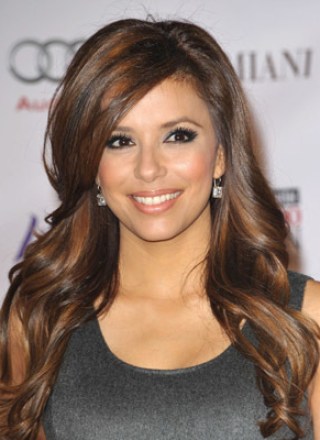 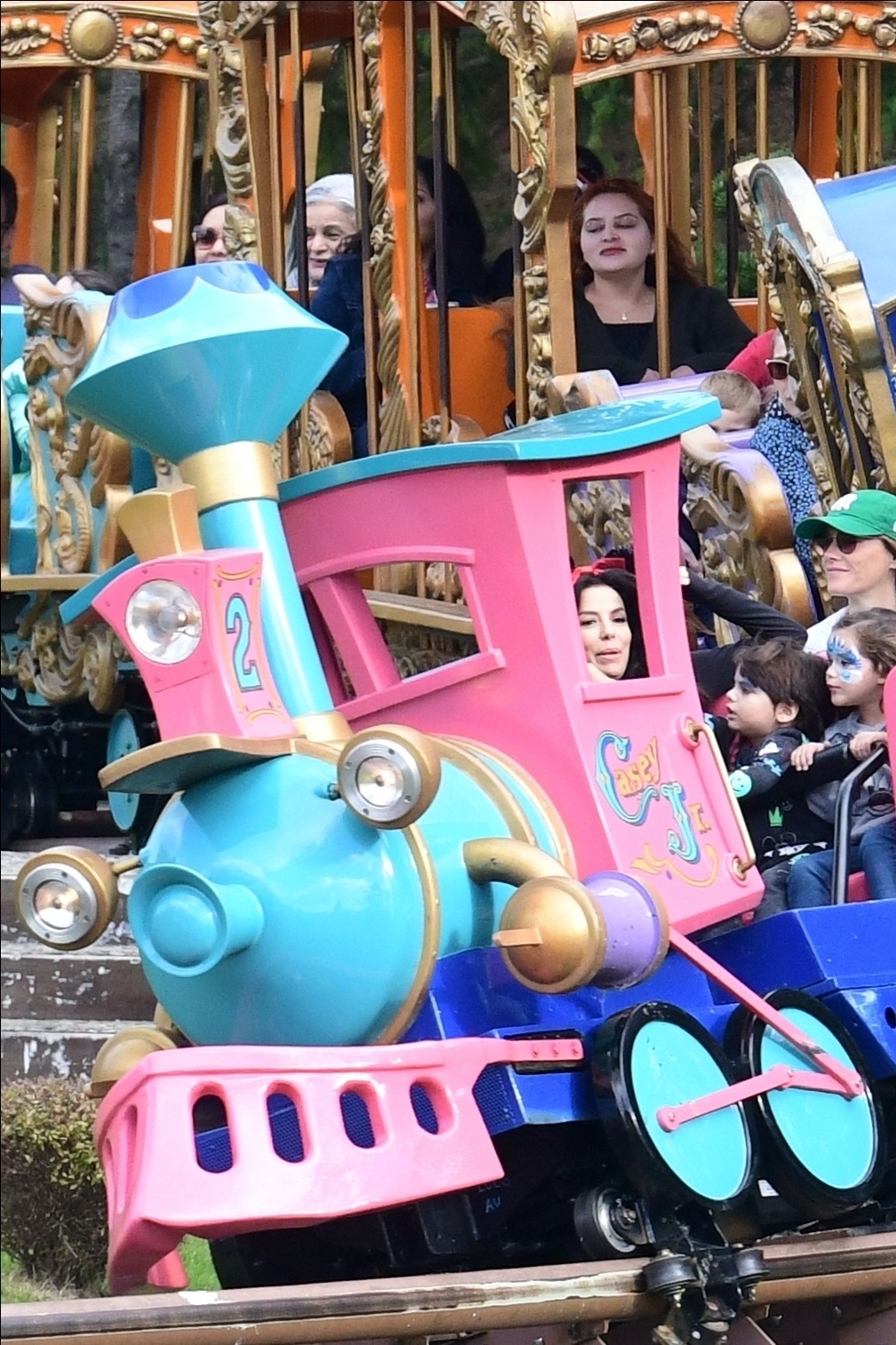 Share Tweet Pin Email
Share Tweet Pin Email
As the youngest of four sisters, Eva Longoria was known as "la prieta faya" (the ugly dark one) around her family's Texas ranch. That nickname was rendered obsolete when she was crowned Miss Corpus Christi 1998 contest and sent to compete in an LA beauty pageant that she also ended up winning. She stayed in Southern California to work as a corporate headhunter and run the audition gauntlet. After guest spots on Beverly Hills, 90210 and General Hospital, she booked a two-year recurring role on The Young and The Restless in 2001. After a season on the under-performing L.A. Dragnet,
Read Full Bio