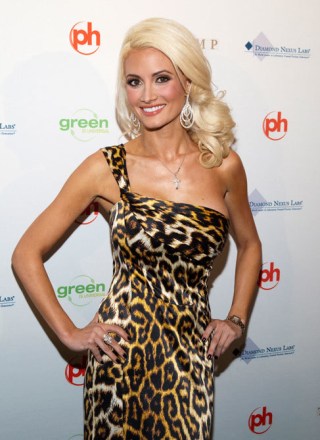 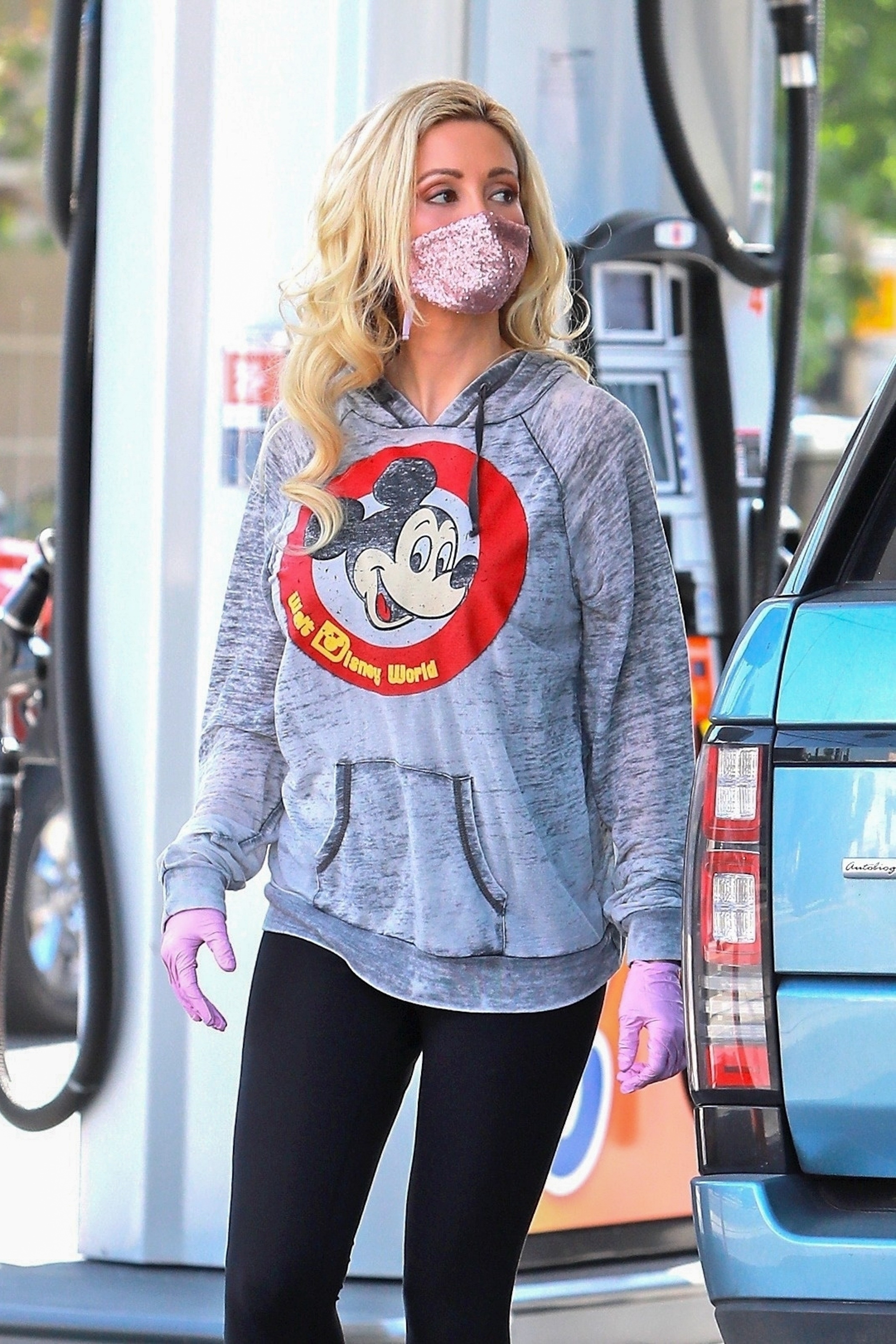 Share Tweet Pin Email
Share Tweet Pin Email
After being raised in Alaska, Holly Madison made her way south to Los Angeles in 1999. While working at Hooters to pay for college, she was invited to the Playboy Mansion and to pose for the magazine. She worked her way up to live-in girlfriend of Hugh Hefner in 2001 and a year later, she had moved into his bedroom as his no. 1 girl, a promotion chronicled on the E! reality series "The Girls Next Door." By 2008, the "Dancing With The Stars" contestant and the robed media mogul had broken up, she moved out and started dating magician
Read Full Bio