Judging by their romantic relationships, celebrities are clearly experts when it comes to permanence. That's why it's a perfectly wise idea for stars to get tattoos, particularly with their latest lovers' names (lookin' at you, Angelina Jolie). Click through to take a look at our favorite celebrity inkpads.

Now that she's a motherly goodwill ambassador or whatever, Angelina Jolie has been looking pretty put together lately. But don't think that tattoo doesn't remind us of those sweet days of yore when she wore vials of blood and made out with her brother.

Julia Roberts desperately shields her children from the enduring memento on her lower back from that wild night with Shirley MacLaine while on location for "Steel Magnolias."

Celebrity news host Mark McGrath displays the leftovers from his previous life as a rock star. Well, adult contemporary radio star. Nevertheless, he was still cool and tough and totally has the tats to prove it.

Carey Hart, who recently opened his own tattoo shop in Las Vegas, found a partner in ink in a wife named Pink.

Ryan Phillippe's arm tattoo sleeve consists of a bunch of really sick flames, thus making him reminiscent of a hot rod with a fading paint job.

Rihanna sports yet another "inconspicuous" under-the-bra-strap tattoo. Word of advice, ladies. Helen Mirren beach bodies are a rare commodity. Once that skin starts sagging that ink will be pulled in more directions than Adam Lambert at a Cher performance, know what we're sayin'? Tattoo wisely.

If Brian Austin Green is going to date a wild child like Megan Fox, we guess he's gotta shed that geeky David Silver persona, even if it means putting some lame dragons on his arm for eternity.

An ankle tattoo, eh, Kelly Ripa? Is it a butterfly? How very … college freshman year of you.

If your name is Jesse James and you look like this guy, you pretty much have to have a bunch of tattoos (even if you're Sandra Bullock's husband and did a stint on "The Apprentice").

Honestly, Ryan Gosling, unless you get your own beautiful face permanently inked on your arm (which you totally should), we're not even looking at your tattoos.

We bet Mickey Rourke's whole life story could be told entirely by the tattoos on his chest. Or the crazy parrot on his shoulder.

Playboy tattoo in tow, Shauna Sand clings desperately to the last shred of her golden days, since telling people she was once married to the breakout star of "Grease 2" has lost its za za zoo.

Adam Levine shows that his band Maroon 5 is all about smooth jams, velvety grooves, and badass tiger tattoos.

All right, it's spelled wrong, but put it to you this way: Hayden Panettiere will probably get that thing lasered off as quickly as she dumps her next five boyfriends. 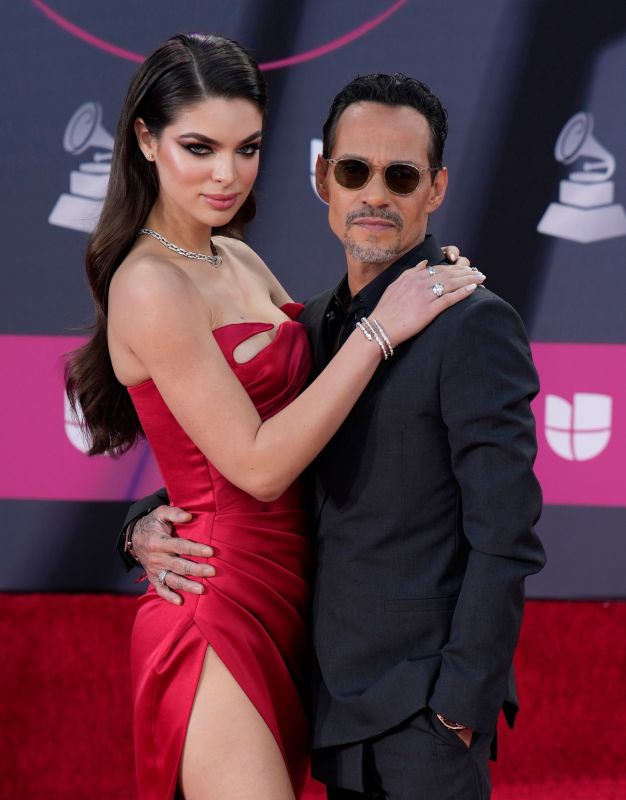