Anonymous sources confirmed that Heidi Klum and Seal are expecting their third child. Now as soon as someone can confirm this confirmation, they should be in business. (E! Online)

Bikinis designed by Jessica Simpson will be featured in the upcoming Miss USA competition. This should take away some of the sting of Jess's jean shorts never being inducted into the Grand Ole Opry. (US)

It's pretty much an undisputed fact that Heidi Montag and Spencer Pratt are the world's chillest couple. Now Star Magazine offers evidence why: The pair were reportedly seen entering a medical marijuana facility in Los Angeles. (Star)

Mandy Moore says she's embarrassed by her early career, when she was a pop star along the lines of Britney and Christina Aguilera. Don't look back, Mandy; there's plenty to be embarrassed about in the here and now. (ONTD) 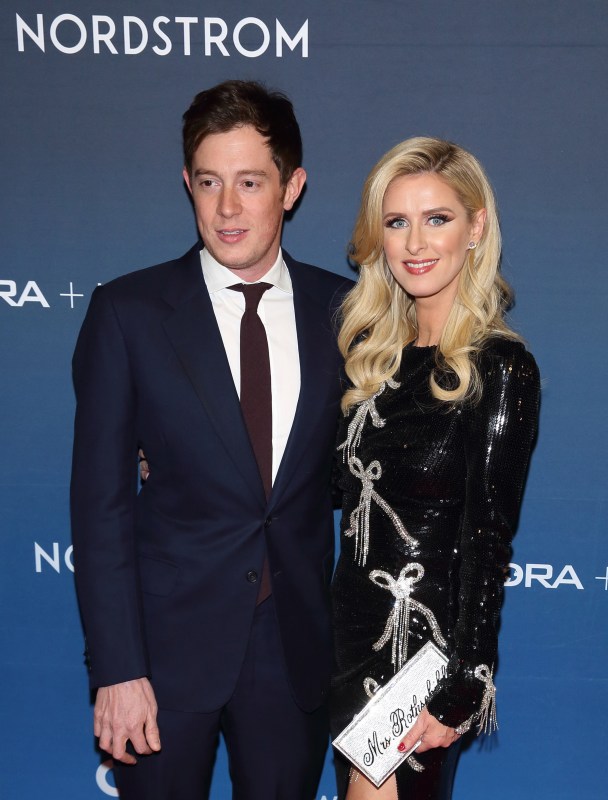