Photos: Madonna in Malawi and more

Lindsay Lohan isn't happy with rumors that she hooked up with her ex, Jared Leto, at MySpace's Young Hollywood event. In fact, she tells In Touch Weekly that rumors of the pair's rekindled romance are "bulls—." C'mon Lindsay, tell us how you really feel. (In Touch Weekly)

Kirstie Alley tells People Magazine that, when she stepped on the scale after gaining 83 pounds, she "started screaming." We experience similar side-effects upon reading extensive coverage of Kirstie Alley's weight battle. (People)

Blake Lively says she doesn't diet or exercise to keep her slim physique. Good for her. But, uh, Blake, we wouldn't mention that around Kirstie Alley. (I'm Not Obsessed)

Megan Fox says stars like Robert Pattinson are "too pretty" for her tastes. Hear that, guys? She likes 'em ugly. (Celebitchy)

Britney Spears is reportedly so worried about breathing clean air that she has a special "oxygen chamber," which promises to "reverse any smoke inhalation damage." Not to be judgey, Brit, but putting down the Marlboros is also effective in this regard. (Celebuzz) 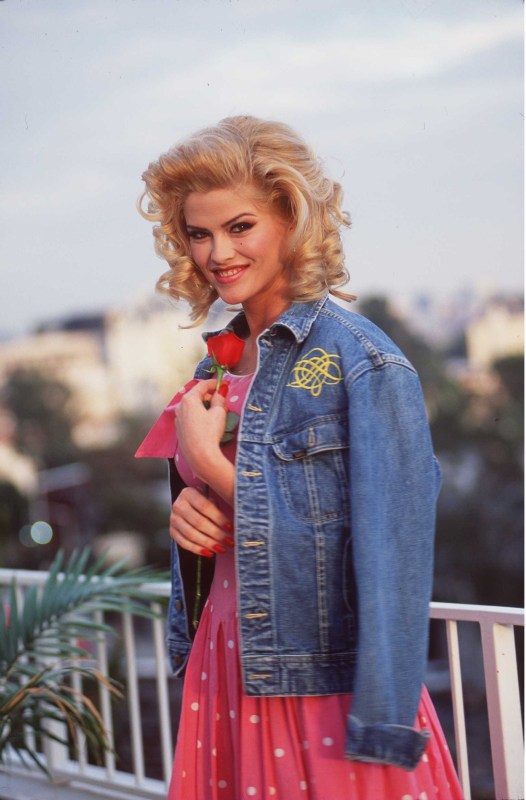