Lauren Conrad celebrated her 23rd birthday by taking some of "The Hills" kids to Sin City. Remember — what happens in Las Vegas is filmed, carefully edited, then played on a loop by MTV until the end of time. (NY Daily News)

An inside source tells Star Magazine that when Jim Carrey and Jenny McCarthy spend quality time together the couple prefers to do it without clothing. File this under "celebrity news you can't unlearn." (Star) 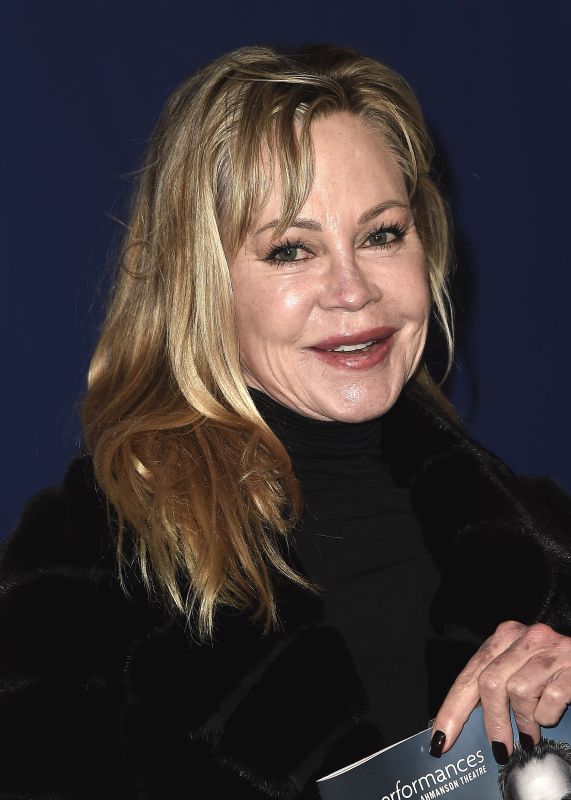 Up Next Big August birthdays