Hip-hop culture is a leitmotif in all of the best movies about rappers. From Biggie to Tupac and N.W.A, Hollywood has sought to capture the life and times of the most memorable rappers and their lifestyles to date. There are also a number of fictional rapper stories, like "Patti Cake$," which hits theaters on Aug. 18, 2017. To mark the film's release, Wonderwall.com is taking a look at the best movies about rappers. Read on for more!

"Patti Cake$" tells the story of an aspiring rapper named Patricia (played by Danielle MacDonald) who's trying to make it in the music scene. Her pursuit of hip-hop stardom charms viewers throughout this indie film about an outsider from New Jersey charging her way into the big leagues.

"8 Mile" stars Eminem, Mekhi Phifer, Brittany Murphy and Kim Basinger. The film is loosely based on Eminem's life coming up as a white rapper in Detroit. "8 Mile," lauded by some as hip-hop's "Purple Rain," focuses on Jimmy "B-Rabbit" Smith Jr. through his trials and tribulations on the road to becoming who he is today. Eminem recorded the song "Lose Yourself" for the film and it won the Oscar for best original song in 2003.

"Get Rich or Die Tryin'"

50 Cent stars in the biopic "Get Rich or Die Tryin'" alongside Terrence Howard, Joy Bryant and Viola Davis. Fiddy (real name: Curtis Jackson III) portrays himself in this story about his metamorphosis from a drug dealer to a rapper who somehow survives nine bullets and becomes one of the biggest musical artists of the 2000s.

"All Eyez on Me" tells the story of iconic rapper Tupac Shakur's short but prodigious career. The biopic, starring Demetrius Shipp Jr. (who looks like a clone of the deceased artist), chronicles 2Pac's early days in New York City through his evolution into the biggest West Coast rapper of the '90s.

The life of The Notorious B.I.G. is depicted in the film "Notorious." Jamal Woolard stars as the hefty, quick-witted rapper in the film that chronnicles his beginnings as a crack dealer in Brooklyn to his liftoff to full-fledged hip-hop sensation.

"Straight Outta Compton" is a biopic about the come-up of a group of young men who dubbed themselves N.W.A. The film, named after the debut album by the now defunct Compton-based hip-hop trio, tells the story of its primary members: Eazy-E, Ice Cube and Dr. Dre. The latter two were producers on the film. "Straight Outta Compton" also inspired Dr. Dre's third studio album, "Compton."

"Hustle & Flow" stars Terrence Howard as a Memphis-based pimp who has aspirations of becoming a rapper. The film, which earned Terrence Golden Globe and Oscar nominations in 2006, received rave reviews and goes down in the canon of beloved hip-hop inspired movies.

The film "Krush Groove" captures the zeitgeist of the '80s rap world through the eyes of Def Jam mogul Russell Simmons. Re-named Russell Walker in the film, the movie, which stars Blair Underwood, follows him during his early days as an up-and-comer who paves the way for the future success of his famed record label.

"Fear of a Black Hat"

"Fear of a Black Hat" is a mockumentary about the evolution of hip hop. The film's name, derived from the Public Enemy album "Fear of a Black Planet," is a satirical take on a group of rappers called N.W.H — not to be confused with N.W.A, which inspired the fake rap group's moniker.

"Malibu's Most Wanted" is a comedic film starring Jamie Kennedy that follows a wealthy, contrived wannabe rapper from Malibu who aspires to be an MC by the name of B-Rad. The character was reportedly a spoof on Eminem's character B-Rabbit in "8 Mile."

"Tupac: Resurrection" is a documentary about the storied life and death of Tupac Shakur. The film weaves in a variety of interviews, journal readings, home movies and never-before-seen concert footage to depict the late rapper's life.

Sean "Diddy" Combs' autobiographical documentary "Can't Stop Won't Stop" was released through Apple Music. The film focuses on the preparation for the Bad Boy reunion tour, which kicked off in May 2016.

In the documentary "Fade to Black," JAY-Z looks back on his career as one of hip-hop's most lauded rappers and entrepreneurs. The focal point is set at the mogul's sold out 2003 performance at Madison Square Garden.

"Rock the Bells" is a film that shows a hip-hop promoter's efforts to reunite the iconic rap group Wu-Tang Clan at the legendary 2004 Rock the Bells concert.

"Beats Rhymes & Life: The Travels Of A Tribe Called Quest" 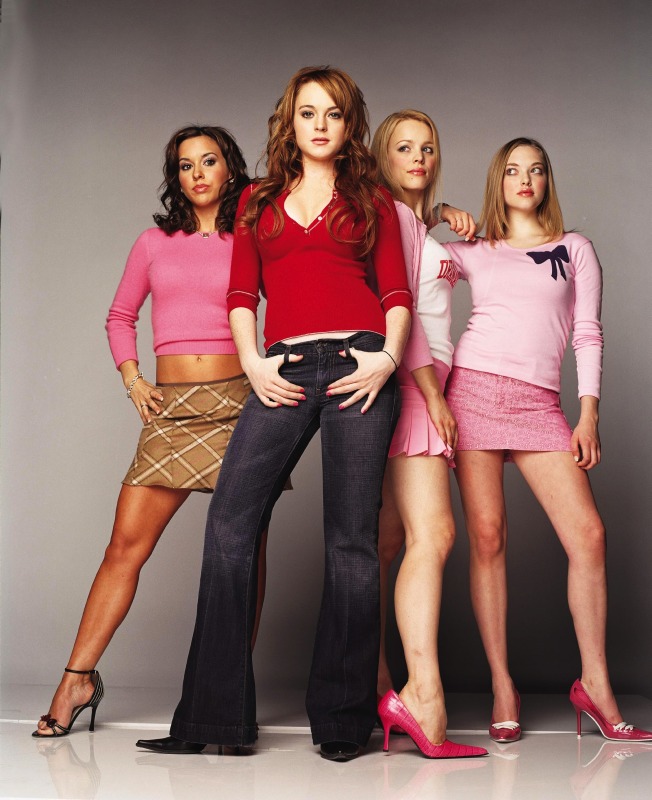