All we want for Christmas is a really good movie to watch in theaters when we need a break from wining, dining and non-stop chatting with our families over the holidays! Christmas has been one of the biggest days of the year at the box office — like back in 2009 when "Sherlock Holmes" debuted. The Guy Ritchie-directed mystery broke records for its Christmas Day box office haul of around $25 million. (Christmas was on a Friday that year, by the way!) Wonderwall.com rounded up more of the biggest Christmas Day movie debuts over the years — keep reading to see which films had cause to celebrate over the holidays…

The star-studded Tom Hooper-directed adaptation of "Les Misérables" — the first of three musicals to appear on this list — banked more than $18M when it opened on Christmas Day in 2012.

Will Ferrell and Mark Wahlberg had plenty to celebrate after their comedy "Daddy's Home" debuted to the tune of $15.7M on Christmas Day in 2015.

The Angelina Jolie-directed WWII POW biopic "Unbroken" made $15.4M when it debuted on Christmas Day in 2014.

The competition was stiff for Christmas Day openings in 2014: The big-screen adaptation of the musical "Into the Woods," in which Meryl Streep starred as the witch, banked a little more than $15M, which was just a little less than Angelina Jolie's "Unbroken."

Quentin Tarantino's "Django Unchained" had a solid opening on Christmas Day in 2012: The Western — in which Jamie Foxx, Leonardo DiCaprio and Christoph Waltz starred — banked a little more than $15M, which was just $3M shy of what "Les Misérables" made on the same day.

"Lone Survivor" — the film based on the 2007 non-fiction novel of the same name written by Marcus Luttrell — took in $14.4M when it debuted on Dec. 25, 2013. The movie, which starred Mark Wahlberg, went on to make $38.2 million by the end of its opening weekend, taking the No. 1 spot at the North American box office.

Owen Wilson and Jennifer Aniston were likely thrilled after their tearjerker "Marley & Me" hauled in $14M when it opened on Christmas Day back in 2008.

"The Curious Case of Benjamin Button" also opened on Christmas Day in 2008. The drama starring Brad Pitt and Cate Blanchett raked in $11.8M that day.

Christmas 2008 was a big day at the box office: The Adam Sandler comedy "Bedtime Stories" opened to the tune of $10.5M. (Keep an eye out for the fourth movie that debuted that day, which is further down this list!)

The Muhammad Ali biopic "Ali," in which Will Smith starred, took home $10M when it debuted on Christmas Day in 2001.

The Steven Spielberg-directed biopic "Catch Me If You Can" — the second of three films starring Leonardo DiCaprio to appear on this list — made $9.8M when it opened on Christmas Day in 2002.

Not every movie that debuted on Christmas and made a bunch of money is a solid film. "Aliens vs. Predator: Requiem" opened on Christmas Day in 2007 — and banked $9.5M right out of the gate.

Martin Scorsese's "The Wolf of Wall Street" — the third film starring Leonardo DiCaprio on this list — hauled in $9.1M when it debuted on Christmas Day in 2013.

Musicals sure perform well at the box office over the holidays! The star-studded big-screen adaptation of the musical "Dreamgirls" banked $8.7M when it opened on Christmas Day in 2006.

The divisive Bryan Singer-directed Nazi drama "Valkyrie," in which Tom Cruise starred, is the fourth major movie that debuted on Christmas Day in 2008. It opened to the tune of $8.4M.

Ben Stiller sure knows how to generate some big bucks! His adventure dramedy "The Secret Life of Walter Mitty," which came out on Dec. 25, 2013, earned $7.8 million that day.

The August Wilson-written period drama "Fences" starring Denzel Washington and Viola Davis made a box office bang when it went into wide release on Christmas Day in 2016, earning $6.7 million that day.

The Will Ferrell and John C. Reilly comedy "Holmes & Watson" was a critical dud but it still made $6.4 million when it debuted on Dec. 25, 2018 — landing in fourth place at the box office on the holiday ("Aquaman," which had opened earlier in the month, reigned superior: It took in $22M on that day alone).

"American Sniper" didn't make millions on its opening day but it did break an earnings record. The Clint Eastwood-directed war drama starring Bradley Cooper made history when it debuted on Christmas Day in 2014 and raked in around $240K at just four venues (one in Los Angeles, one in Dallas and two in New York City) — smashing the record for a limited release under 10 screens on Dec. 25. The film ultimately grossed $547 million worldwide. 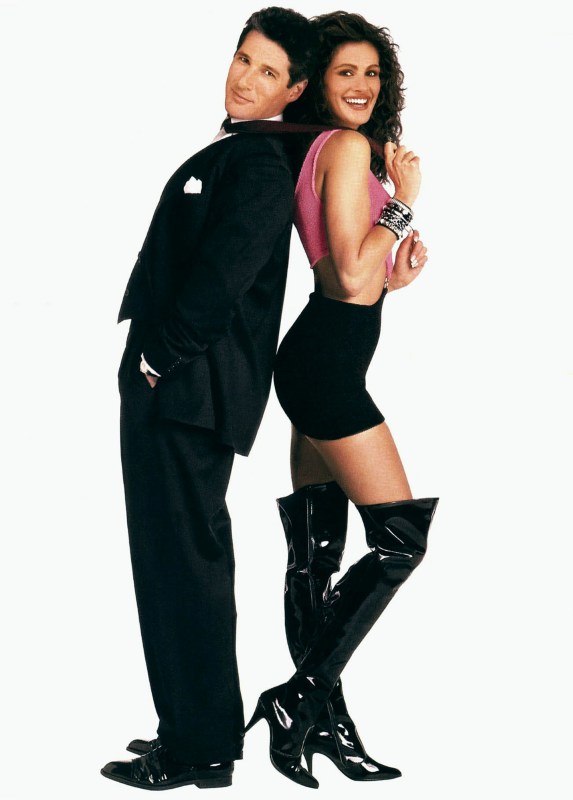 Up Next Remember the love