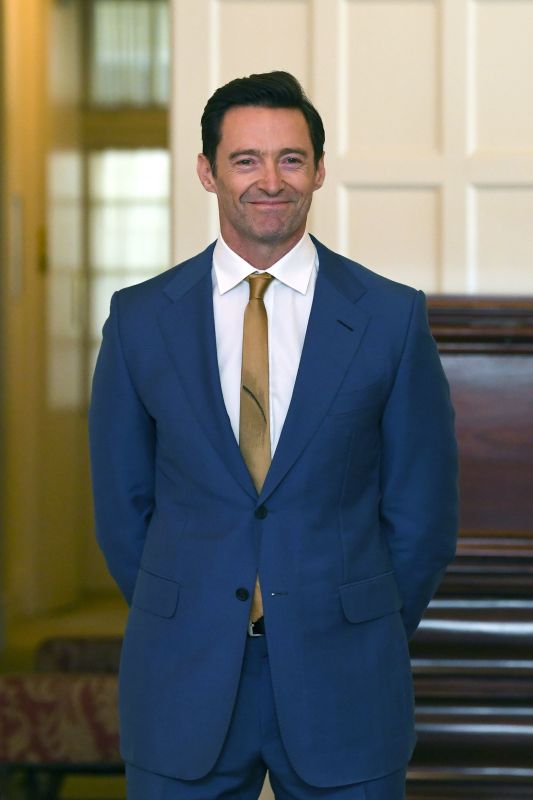 Up Next Bare Booty Quip

Matt Damon goes surfing in Malibu, plus more pics you have to see