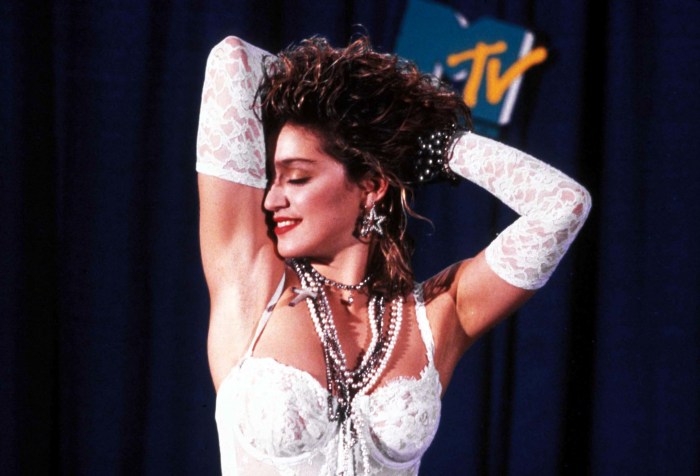 Up Next Photo Flashback