Why wear just one couture confection when you can wear two?! Wonderwall.com is taking a look back at the stars who changed up their looks on the evening of the 2019 Emmy Awards, starting with Zendaya, who started the evening in a gorgeous green Vera Wang gown. Keep reading to see what she and more stars sported later in the evening…

RELATED: Fashion hits and misses from the 2019 Emmys

Zendaya donned a strapless floral-print gown with an extra-long train during HBO's afterparty.

During the Emmys, Mandy Moore sported a custom Brandon Maxwell creation featuring a pink top with voluminous sleeves and a red floor-length skirt with a thigh-high slit.

Mandy Moore switched up the top half of her look for Disney's afterparty: The "This Is Us" star sported a less voluminous 'do, a choker instead of earrings and a cropped spaghetti-strap top.

Taraji P. Henson modeled one of the hottest trends of the 2019 Emmys — pink-and-red looks — with her custom Vera Wang gown.

Rachel Brosnahan dazzled in a deep-blue Elie Saab creation during the Emmys.

Gwendoline Christie channeled a certain Biblical figure in a Gucci gown during the Emmys.

Brittany Snow channeled Cinderella in a strapless J. Mendel gown during the Emmys.

Nathalie Emmanuel donned a black gown with midriff cutouts during the Emmys.

Amy Poehler and Natasha Lyonne twinned in gold during the Emmys. The "Saturday Night Live" alum glittered in a Greta Constantine jumpsuit, while the "Russian Doll" star gleamed in a Gucci gown.

"This Is Us" star Faithe C. Herman had a major princess moment in a voluminous yellow gown from Mia Bambina Boutique during the Emmys.

During Disney's afterparty, Faithe C. Herman looked adorable in a knee-length Pippa & Julie dress with a pink sequined bodice and a black skirt with a big bow at the waist.

Janet Mock donned an orange Valentino gown during the Emmys.

Nina West looked pretty in pink in a feathered frock and matching wig during HBO's afterparty. 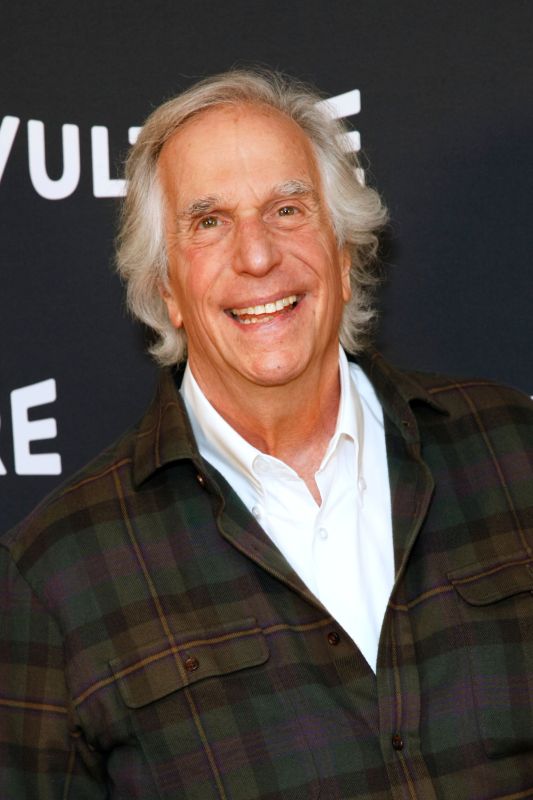