Hollywood celebrities are often showered with praise throughout their careers… If only they actually showered! Over the past few weeks, many notable names have raised eyebrows in discussing their hygiene habits, which has confused just as many celebrities. "Wassup with people saying they don't shower? It's giving itchy," Cardi B tweeted on Aug. 10, 2021.

Ashton Kutcher and Mila Kunis were among the first to discuss their indifference to bathing, telling Dax Shepard that they don't exactly wash up every day. "I don't wash my body with soap every day," Mila said. Ashton added, "I wash my armpits and my crotch daily, and nothing else ever. I got a bar of Lever 2000 that just delivers every time. Nothing else." Mila said she didn't bathe their children daily when they were young either. "I didn't have hot water growing up as a child, so I didn't shower very much anyway," she said.

Dwayne Johnson said on Twitter that he's "the opposite of a 'not washing themselves' celeb." His routine: "Shower (cold) when I roll outta bed to get my day rollin'. Shower (warm) after my workout before work. Shower (hot) after I get home from work. Face wash, body wash, exfoliate and I sing (off key) in the shower."

Terry Crews did an interview with Access Hollywood on Aug. 10 after his third shower of the day, which explains where he stands. "See, me and Dwayne [Johnson] are right. I took one in the morning, after the workout, and then I took one before I got here. And then I took one in between acts. I love to shower. I love to, because I spend so much time sweating," he said. "First of all, if you ain't been sweating, you don't need to shower. But I spend all day sweating, all the time, running and working out, and it ain't nice. My wife is like, 'Babe, babe, babe.' I'm Mr. Old Spice, you know what I mean? So I've got to get clean."

Dax Shepard and Kristen Bell have a casual approach to showering. "I'm a big fan of waiting for the stink," Kristen said while on "The View." "Once you catch a whiff, that's biology's way of letting you know you need to clean it up. There's a red flag. Because honestly, it's just bacteria. And once you get the bacteria, you gotta be like, 'Get in the tub or the shower.'" While on his podcast, Dax said only "soles and holes" need to be washed daily.

Jake Gyllenhaal said showing isn't always in the cards for him. While speaking to Vanity Fair, he said, "More and more I find bathing to be less necessary, at times. I do believe, because Elvis Costello is wonderful, that good manners and bad breath get you nowhere. So I do that. But I do also think that there's a whole world of not bathing that is also really helpful for skin maintenance, and we naturally clean ourselves."

"I bathe myself and my children every day," June Diane Raphael tweeted on Aug. 6, 2021.

"I shower all the time," Chris Evans said in a viral video. 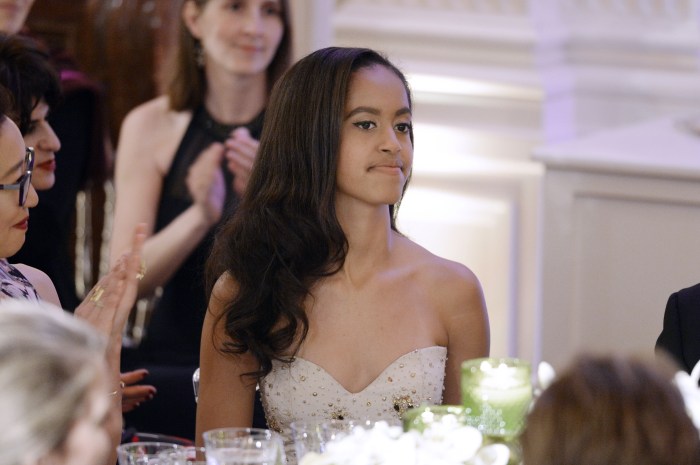 Up Next July 4th birthdays