Today's Blind Item Investigation arrives via the New York Daily News: Which hard-partying starlet is nearly bald after years of abusing hair extensions? Only the dis-tressed damsel's coiffeur knows for sure, but we have our suspicions. Step away from the glue gun, girls …

Britney's tresses were looking fairly frazzled long before that infamous head-shaving incident. And while she's come a long way from looking like a Barbie doll that someone's little brother massacred with a pair of scissors then tried to fix with Super Glue, when we think of a permanent case of Bad Hair Day, Brit's still our go-to gal.

How does Paris Hilton manage to go from pixie cut to bouncy bob to long, flowing locks all within a week's work (and by "work" we mean choosing new best friends, partying and PDA sessions)? Underneath those magical extensions, it's entirely plausible that Hilton only has a few, patchy two-inch tufts of hair.

OK, maybe we just like to envision her that way, but still.

When it comes to hair ADD, Lindsay Lohan gives Paris and Britney a run for their money. (Well, she certainly doesn't give them a run for their money with her own money.) The onetime actress may not have a line of extensions like, say, Jessica Simpson, but that doesn't mean she isn't equally (if not more) obsessed with them. Word of caution to the pool party-loving LiLo: water and fake hair don't mix.

We're not entirely sure why, but we could totally imagine Aubrey O'Day rocking a "Legend of Billie Jean"/Joan of Arc-inspired crew cut underneath those flaxen extensions. Something about her just screams, "I hear crazy voices inside my head!" (OK, maybe she hears them inside her boobs, but either way …)

Hard-partying? Check. Hair extensions? Check, check. Years of hair abuse? Hmm, well, Tila Tequila hasn't been hanging around Hollywood that long. But if she is the culprit, she should take a shot at showing off her real 'do — much like she shows off her "real" sexuality on TV. Besides, Tila would probably look cute (never butch!) with a little elfin hair cut.

If Bret Michaels took off his bandana, and if Daisy De La Hoya took out her extensions, would we even be able to tell them apart? Verdict: Separated at birth!

We're not sure if Amy Winehouse's beehive exactly counts as an extension — it's really more of a hairpiece — but after all the singer has been through, we're kind of surprised she hasn't gone the Bald Britney route yet. We were even more shocked to see (from her St. Lucia vacay pics) that a full head of curls existed underneath her signature 'do. Next!

Nicole Richie may have competed with her pal Paris in the hair extensions (and hard-partying) arena back in the day, but motherhood has clearly inspired the socialite-turned-reality-starlet to change her ways. We'll give her healthy-looking hair a pass.

On the other hand, motherhood hasn't made Ashlee Simpson less of a hard-partying hot mess. We're not sure if Mrs. Wentz wears Jessica's brand of extensions, but she sure keeps some faux hair company in business with her varying blond, black and auburn tresses. But underneath it all, is Papa Joe's littlest lamb truly a shorn sheep? (If Pete knows, he's not tweeting.)

Tacky hair extensions on our Bey? No way. Nothing but the best hair weaves and wigs for this BET Awards angel.

Would Spencer (and Jesus) love Heidi Montag even if she only had two inches of real hair underneath those long, blond extensions? We pray they would. 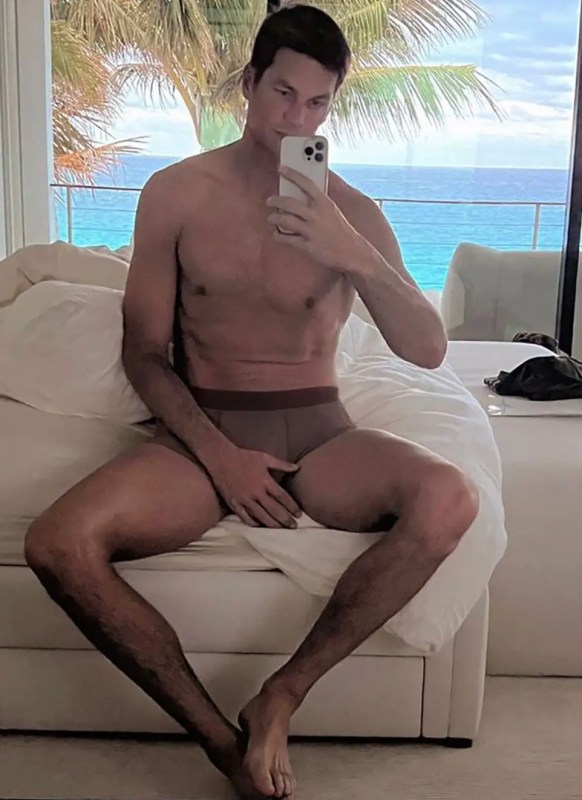