Esteemed actor Philip Seymour Hoffman was found dead in his New York apartment on Feb. 2, 2014, as the result of an apparent drug overdose. The Oscar winner had been honest about his history of drug addiction. He even confirmed to TMZ in May 2013 that he had checked into a 10-day detox facility to deal with a relapse, during which he snorted heroin. At the time, the actor said he had been sober for 23 years prior to the relapse that started in 2012. He praised "a great group of friends and family" for helping him realize that he needed help. Sadly, in the end, he couldn't help himself. Keep reading to take a look back at more celebs — like Angelina Jolie and Robert Downey Jr. — who have experimented with this dangerous drug.

On July 13, 2013, news broke that Cory Monteith was found dead in his Fairmont Pacific Rim hotel in Vancouver. The "Glee" star had been very candid about his struggle with addiction since his early teen years, and in March of 2013, had voluntarily entered a rehab facility. While speculation grew that drugs and/or alcohol may have played a role in his death, the British Columbia Coroners Service released their preliminary results that indicate he indeed died from "a mixed drug toxicity, involving heroin and alcohol."

Talk about turning your life around! The mother of six and U.N. goodwill ambassador once revealed: "I have done just about every drug possible: cocaine, ecstasy, LSD and, my favorite, heroin." Oh, how times have changed — for the better.

Luckily, Robert Downey Jr. had the strength to overcome his struggles with addiction, which led to time behind bars. "All those years of snorting coke, and then I accidentally get involved in heroin after smoking crack for the first time," the actor revealed to Rolling Stone. "It finally tied my shoelaces together. Smoking dope and smoking coke, you are rendered defenseless. The only way out of that hopeful state is intervention." Whatever kind of "intervention" helped Robert kick his habit, he's proven to be a changed man.

In March 2013, Russell Brand penned a feature story about his journey with his past drug use and sobriety for The Spectator. He revealed that staying clean hasn't always been easy and he even admitted that: "The last time I thought about taking heroin was yesterday." But boy, does this man have will power. Despite having drugs on the brain, he's been sober for 15 years. Two BIG thumbs up, Russell.

The day in 1994 when Kurt Cobain was found dead from a self-inflicted gunshot wound was a day Nirvana fans will never forget. For many it was the first time that tears were shed over a music icon of their time. But behind the hits of "Smells Like Teen Spirit" and more was a frontman who struggled with heroin for years, even at the time of his death. Sadly, his autopsy reports revealed high levels of heroin and signs of Valium when his body was found.

Much like her late husband, Kurt Cobain, it's no secret that Courtney Love has abused many drugs over the years. But what the singer told The Fix will leave you speechless. "Yes, it's true, I used heroin in the first three weeks of my pregnancy [with daughter Frances Bean Cobain] — but so f—— what!? I didn't even know I was pregnant at the time!"

Back in 2008, People magazine reported that Corey Feldman, a recovering heroin addict, had been sober for over 10 years.

One of the most surprising deaths in the early '90s was that of River Phoenix. On Oct. 31, 1993, he collapsed and convulsed in front of The Viper Room on Hollywood's famous Sunset Strip. A deadly mixture of heroin and cocaine reportedly caused his untimely death.

Singer Robbie Williams has reportedly struggled with addiction for years — even stating that if his baby daughter, Teddy, ever dabbled in drugs he would "make sure she's got the best drugs possible — and take them with her." Sounds crazy, right? Well, there seems to be some sort of an explanation. "There's always going to be a part of me that wants to exist in a psychedelic realm. I only did heroin once and never got addicted but there is still a lot of me that is mad for all that," he reportedly once said.

Though heroin was found in his system after Kris Kross star Chris Kelly overdosed in 2013, there was a long list of other substances — like alprazolam, cocaine, ethanol, and hydrocodone — that were discovered in his bloodstream..

Was John Belushi's passing a result of mixing heroin and cocaine? Appears so. Back in 1985 former New York City chief medical examiner, Dr. Michael Baden, testified and confirmed previous autopsy reports, and stated that if the comedian did not add heroin into the mix, he would still be alive. 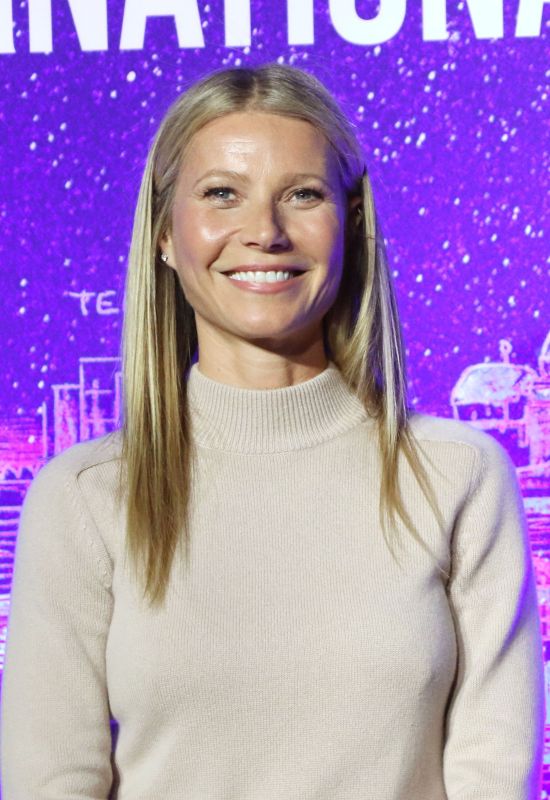 Up Next So Extra!