AC/DC co-founder and guitarist Malcolm Young died at age 64 on Nov. 18, 2017, following a three-year battle with dementia. (He retired from the band in 2014.) "Today it is with deep heartfelt sadness that AC/DC has to announce the passing of Malcolm Young," the rock legends wrote in a statement. "Malcolm, along with [brother] Angus [Young], was the founder and creator of AC/DC. With enormous dedication and commitment he was the driving force behind the band. As a guitarist, songwriter and visionary he was a perfectionist and a unique man. He always stuck to his guns and did and said exactly what he wanted. He took great pride in all that he endeavored. His loyalty to the fans was unsurpassed." Wonderwall.com is taking a look at how the music world is mourning the Scottish-Australian rocker. Keep reading to see how the stars have said goodbye…

"So sad to learn of the passing of yet another friend, Malcolm Young. He will be sadly missed. God Bless @ACDC" –Ozzy Osbourne

"This is a monumentally sad day in Rock n Roll. RIP #MalcomYoung Take a moment of silence in his memory." –Slash

"It is a sad day in rock and roll. Malcolm Young was my friend and the heart and soul of AC/DC. I had some of the best times of my life with him on our 1984 European tour. He will be missed and my deepest condolences to his family, bandmates and friends." –Eddie Van Halen

"The driving engine of AC/DC has died. A tragic end for a sometimes unsung icon. One of the true greats. RIP." –Paul Stanley

"I have to go…I am losing it that Malcolm is gone. I hate this…" –Dave Mustaine of Megadeth

"I'm sad to hear of the passing of Malcolm Young. It was great to get the opportunity to open for AC/DC on the Highway To Hell tour & we certainly learned a thing or two. He was an incredible guitar player & the glue for that band onstage & off. RIP Malcolm, say hi to Bon." –Joe Elliott of Def Leppard

"Rest in rock power AC/DC's #MalcolmYoung, #1 greatest rhythm guitarist in the entire history of rock n roll. THANKYOU for everything." –Tom Morello of Rage Against the Machine

"RIP Malcolm Young. Legend. He was the founding member of AC/DC & the engine that roared behind the most powerful band in the world. He wrote Back In Black, Highway to Hell, You Shook Me All Night Long, Highway to Hell, so many songs… Travel safely to the stars, Malcolm. Legend." –Ryan Adams

"It's sad to hear of Malcolm Young's passing. He was the heart, soul, & velvet hammer of AC/DC. We'll definitely miss him." –Zac Brown Band

"RIP Malcolm Young. Your guitar playing was a huge inspiration. Thanks for that #malcolmyoung #ACDC" –Bryan Adams

"Wow…just got off stage here in Brisbane Australia (of all places) to the shocking news of Malcolm Young's passing. So sad…one of the great rhythm guitar players of all time. (James Hetfield and Scott Ian would be the 1st to say so themselves…) #RIPMalcolmYoung" –Mike Portnoy

"RIP Malcolm Young, one of the greatest rhythm guitarist who's recordings will continue to rock our world. Too young." –Lisa Loeb

"Rest In Peace Malcolm Young. We Salute You." –Colin Hanks

"RIP Malcolm Young! That killer rhythm was all his and pure rock!" –Marc Maron

"RIP Malcolm Young. Like so many punk kids, AC-DC was the first metal band I was able to love. You brought us all together." –"Guardians of the Galaxy" director James Gunn 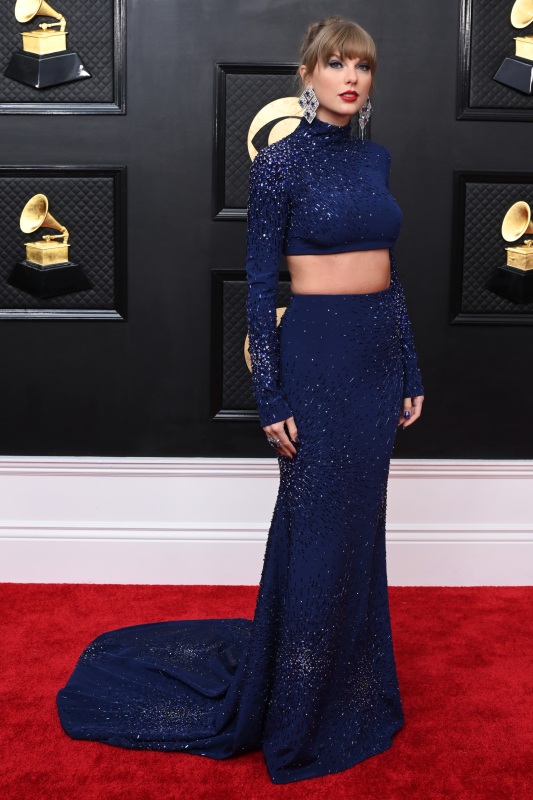