Just outside the frame of this photo is Jerry O'Connell's wife, Rebecca Romijn, with a razor.

James Corden usually only gets this crusty when guests turn him down for "Carpool Karaoke."

Whether it's this or her COVID mask, Lana Del Rey proves she's not worried about airborne pollutants.

Anne Hathaway's dinner is more satisfying than her Oscars hosting gig 10 years ago.

No one ever said this thing would be a breeze, Madame Vice President.

If only Ellen DeGeneres did this much reflecting on her own alleged behavior toward her staff.

Somehow this is a more mature cast than Whitney Port had on "The Hills."

When most people have a yellow line in front of them, they get a ticket for public urination.

May the fork be with you next time, Adam Driver.

We haven't seen a presidential fall from grace like this since Jan. 6, 2021.

Ironically, Prince William can't even build a relationship with his brother right now.

The actual fan this man is holding up binds Britney Spears and produces a lot of hot air… Kind of like Jamie Spears. #FreeBritney

Travis Scott, like most Kardashian exes, has been chewed up and spit out.

They may be a Modern Family, but Jesse Tyler Ferguson's eggs are still more available than Sofia Vergara's.

You can actually find Easter eggs that look like Ashley Roberts at the dollar store.

Natasha Lyonne makes creepier faces than that terrifying doll at your grandma's house.

50 Cent hasn't seen this much smoke since hanging out with Snoop Dogg.

This might be the only proven way to shield ourselves from the Kardashians.

If Brooke Burke sees her shadow like this, are there six more weeks of winter?

Noah Cyrus got us wondering if that's couture or Kotex.

Sorry, Vincent Cassel, but there are better floats at Mardi Gras.

It's OK, Pope Francis, the papacy has dealt with worse turbulence than this in the past.

Oftentimes when we look into the window of Tristan Thompson's life, an un-pretty picture appears.

Fans seem to have a harder time digesting Kyle Richards' behavior on "The Real Housewives of Beverly Hills" lately.

And we will continue to shower Larry David with praise.

Jason Sudeikis is really a gift to TV viewers.

Just a casual day with Scott Disick "float-teen" in the ocean with his girlfriend.

Adam Brody is checking out either his surfboard or a CVS receipt.

Atheists have long said religion is for the birds.

Bella Hadid out here looking like a bartender on a luxury cruise ship.

As much as Shawn Mendes wants us to think he's a rocker, he's still a pop star.

Now that he's cleaned up his once appalling behavior, we all need to give Justin Bieber a hand… two, actually.

Selma Blair is projected to be a seventh round pick in the NFL draft.

When she was in the Sports Illustrated Swimsuit Issue, Chrissy Teigen's cheeks were less covered up.

This phone call has Steve Martin more salty than that pretzel.

Liev Schreiber certainly seems to know what an oar is… Lori Loughlin's daughters, eh, not so much.

Emilio Estevez's brother, Charlie Sheen, has been trying to clean up his reputation for a long time.

The gap in Sofia Richie's teeth is somehow smaller than the age gap between her dad and his girlfriend.

Prince William still thinks Prince Harry is a bigger pr*** than these vaccine shots for leaving the royal family.

Maybe Rachel Bilson is single because she's a handful.

On another note, reports claimed for a while that Bravo couldn't wait to trim Jax Taylor from its roster.

Al Pacino struggles to cover up that scarface.

Robin Roberts marches to her next exclusive interview… 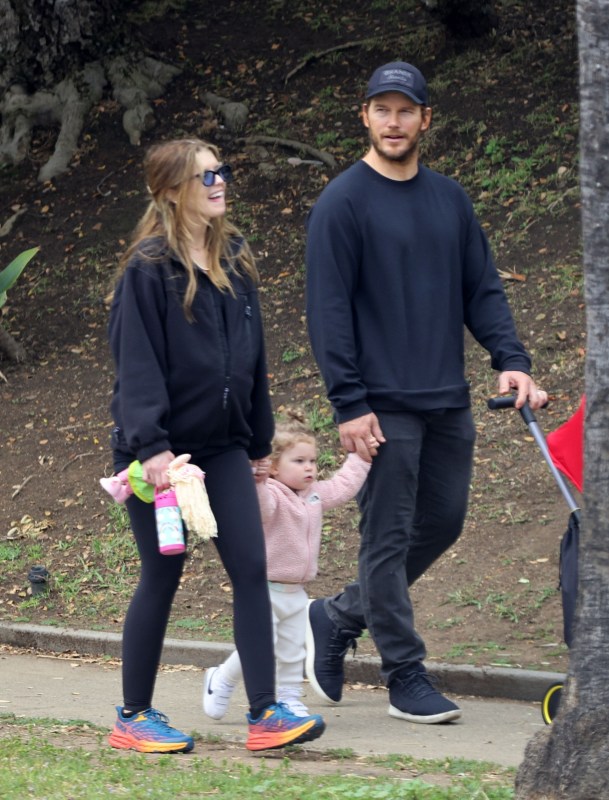