Malia Obama walked to a car after eating at Red Banjo Pizza Parlour on Main Street in Park City, Utah, during the Sundance Film Festival on Jan. 24, 2017.

Eva Longoria is stopped by the Ken Paves hair salon in West Hollywood on Jan. 25, 2017.

Justin Bieber was spotted outside a medical building in Beverly Hills on Jan. 23, 2017. 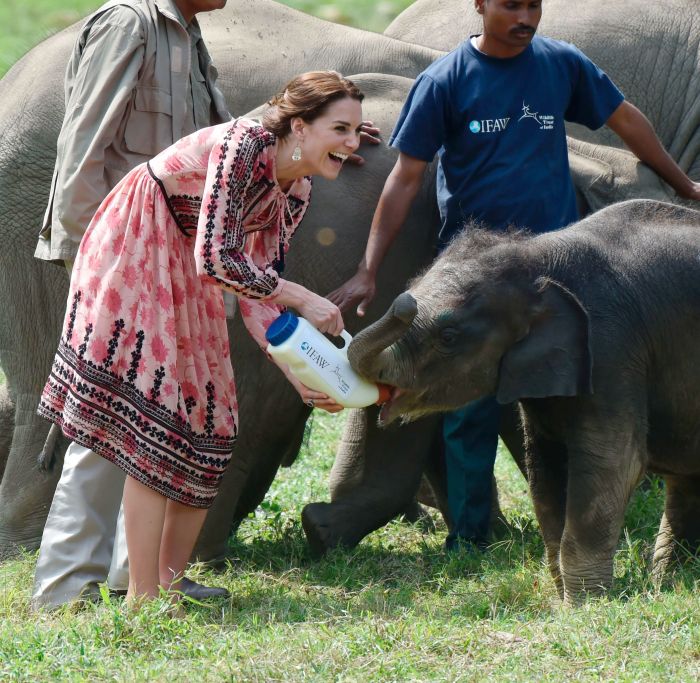