Seventy and sensational! Join Wonderwall.com as we celebrate your favorite stars who are turning 70 this year… starting with the prince of darkness himself! Black Sabbath rocker Ozzy Osbourne turns 70 on Dec. 3. Keep reading to see who else is hitting the big 7-0 in 2018…

Stevie Nicks turned 70 on May 26. The iconic singer is still performing sold-out shows and hits the road with Fleetwood Mac again starting Oct. 3.

Age is just a number for designer Donna Karan. She blew out 70 birthday candles on Oct. 2.

Food Network superstar Ina Garten no doubt made herself an amazing birthday cake when she reached 70 on Feb. 2.

Famed TV anchor Bryant Gumbel celebrated the big 7-0 on Sept. 29. The former "Today" journalist has been hosting the HBO show "Real Sports With Bryant Gumbel" since 1995.

Novelist George R.R. Martin, whose books are the basis for HBO's hit series "Game of Thrones," celebrated 70 on Sept. 20. The writer has famously been working on the sixth "GoT" book, "The Winds of Winter," since 2011 with no release date in sight.

Samuel L. Jackson is turning 70 on Dec. 21, but his age is not slowing him down. The Washington, D.C., native is set to star in a number of upcoming films including 2019's "Captain Marvel."

Aerosmith rocker Steven Tyler turned 70 on March 26. The music legend recently premiered his own documentary, "Steven Tyler: Out On a Limb," and is scheduled to perform a handful of solo shows in 2018.

Prince Charles turned 70 on Nov. 14 but has even more to celebrate this year: The future king of England welcomed his third grandchild, Prince Louis, on April 23 and watched his youngest son, Prince Harry, marry Meghan Markle on May 19. For the big occasion, Prince Charles had a big party with family and friends in London.

The godfather of shock rock, Alice Cooper, turned 70 on Feb. 4 and hasn't slowed down a bit. The musician earned rave reviews playing King Herrod on NBC's live performance of "Jesus Christ Superstar" in 2018.

Eighties icon Grace Jones turned 70 on May 19. The androgynous former supermodel and singer recently collaborated with the Gorillaz on their fifth studio album and performed at the amfAR Cannes Gala.

Funnyman Billy Crystal celebrated the big 7-0 on March 14. The "When Harry Met Sally" actor is set to star in the upcoming films "Untogether" and "We Are Unsatisfied."

"Cosby Show" alum Phylicia Rashad turned 70 on June 19, but she still looks flawless. The famed actress most recently starred in the ABC miniseries "When We Rise" in 2017.

Musical theater icon Bernadette Peters celebrated her 70th birthday on Feb. 28. The acclaimed actress returned to the Broadway stage in January 2018 in a revival of "Hello, Dolly!"

"Cheers" actress Rhea Perlman turned 70 on March 31. The Golden Globe nominee last appeared on "The Mindy Project" in 2017 and replaced Rosie O'Donnell in an off-Broadway production of "Good for Otto" in 2018.

Actress Barbara Hershey celebrated her 70th birthday on Feb. 5. The "Once Upon a Time" actress most recently starred in "Insidious: The Last Key" and has a recurring role on "The X-Files."

"Mission: Impossible" actor Jean Reno turned 70 on July 30. Age hasn't slowed down the French actor, who is set to star in upcoming films "Doorman" and "The Man Who Saved Paris."

Country music star Barbara Mandrell, pictured here at the CMA Awards with Brad Paisley in 2016, will be 70 on Dec. 25. The famed singer retired from the music business in 1997 to spend more time with her family.

"The Fresh Prince of Bel-Air" actress Daphne Maxwell Reid turned 70 years old on July 13. The mother of three most recently starred in "Let's Stay Together" and "By the Grace of Bob."

Five-time Grammy winner James Taylor turned 70 years old on March 12. The "You've Got a Friend" singer isn't slowing down any time soon — he just toured in 2018!

Former Beach Boys guitarist David Marks celebrated his 70th birthday on Aug. 22. Since departing the band in 1999, the singer has rejoined the Beach Boys for a string of performances including a 50th anniversary tour in 2012.

Former Amboy Dukes frontman Ted Nugent will be 70 on Dec. 13. The singer is still performing nationwide and is currently on tour.

"Halloween" director John Carpenter celebrated his 70th birthday on Jan. 16. The New York native returned to the franchise as an executive producer on the 2018 horror sequel "Halloween." 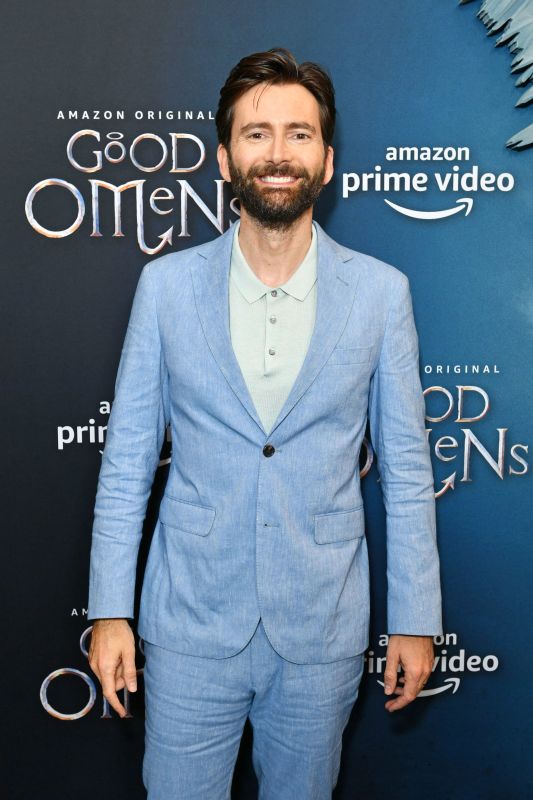