Thirty and thriving! Join Wonderwall.com as we celebrate your favorite stars who are turning 30 this year… starting with this powerful singer! Adele might seem ageless but the voice of a generation will be turning 30 on May 5. The singer has been quiet since wrapping up her world tour in 2017 but we are always patiently awaiting her next diamond-selling album! Keep reading to see who else is entering their prime!

Rihanna rang in her 30th on Feb. 20. Aside from the massive success of her makeup line, the princess of Roc Nation will be seen alongside Anne Hathaway and Sandra Bullock in the upcoming "Ocean's 8."

Emma Stone will turn 30 on Nov. 6. The star — who was the highest paid actress of 2017 — has a busy slate coming up with a major Netflix miniseries and a royal biopic about Mary, Queen of Scots.

On June 7, Michael Cera will enter his fourth decade when he turns 30. The baby-faced actor will next be seen opposite Julianne Moore in the dramedy "Gloria."

Is it time for a Hogwarts class reunion? Former wizard Rupert Grint will mark 30 years on Aug. 24. He currently stars on the Crackle show "Snatch."

Julianne Hough will be dancing her way into her 30s on July 20.

Former child star Haley Joel Osment turned 30 on April 10. We refuse to believe the kid from "The Sixth Sense" has aged!

Stunner Alicia Vikander turns 30 on Oct. 3. The Swedish beauty, who became a bride in 2017 when she married Michael Fassbender, most recently appeared on the big screen as Lara Croft in the "Tomb Raider" reboot.

Actress and animal-rights activist Nikki Reed will be celebrating 30 years on May 17. The former "Sleepy Hollow" actress welcomed her first child with husband Ian Somerhalder in 2017.

Basketball superstar and all-around adorable fellow Steph Curry turned 30 on March 14. He and wife Ayesha have become a modern sports couple and we love them for it!

"Fargo" actor Jesse Plemons entered a new phase of his life when he turned 30 on April 2. Next up for the former "Friday Night Lights" star? A wedding and a baby with actress Kirsten Dunst!

The gorgeous Zoe Kravitz will celebrate her entrance into the 30 club on Dec. 1. She's joining the Harry Potter universe with a major role in the "Fantastic Beasts" sequel come November.

Paramore frontwoman Hayley Williams joins the 30-and-over club on Dec. 27. The singer has become an outspoken activist for women's issues and we respect her all the more for it!

"Arrow" hunk Colton Haynes will celebrate his 30th b-day on July 13. We're sure his new husband, celebrity floral designer Jeff Leatham, will pull out all the stops!

She really is a Supergirl! Action star Melissa Benoist will celebrate her 30th birthday on Oct. 4.

Kardashian-Jenner family nemesis Blac Chyna celebrates her 30th birthday on May 11. The mother of Dream Kardashian will be continuing her legal battle with the reality TV dynasty this year.

MMA and boxing superstar Conor McGregor will punch into his 30th year on July 14.

Model Candice Swanepoel will celebrate 30 years of life on Oct. 20. The South African stunner has a big year ahead with the launch of her very own swimwear line and the birth of her second child coming up.

NFL superstar and new dad Russell Wilson will catch up to wife Ciara when he turns 30 on Nov. 29.

British singer Jessie J turned 30 on March 27. While she has no new music on the horizon, she is known for writing smash hits for a lot of the biggest pop stars.

On Oct. 3, rapper (and Kendall Jenner ex) A$AP Rocky will celebrate his 30th birthday. Next up for the self-proclaimed pretty boy? The indie movie "Monster," which received rave reviews at the Sundance Film Festival.

Former Disney star Brenda Song celebrated the big 3-0 on March 27. We are looking forward to more cute moments this year between Brenda and her boyfriend, Macaulay Culkin.

Mae Whitman is (unbelievably) turning 30 on June 9. She stars opposite Christina Hendricks on the new NBC comedy "Good Girls."

"30 Rock" alum Katrina Bowden will be rocking 30 on Sept. 19. You can catch her next opposite William Shatner in the comedy "Senior Moment."

Analeigh Tipton will be turning 30 on Nov. 9. The former "America's Next Top Model" contestant can next be seen opposite James Franco in "The Long Home." 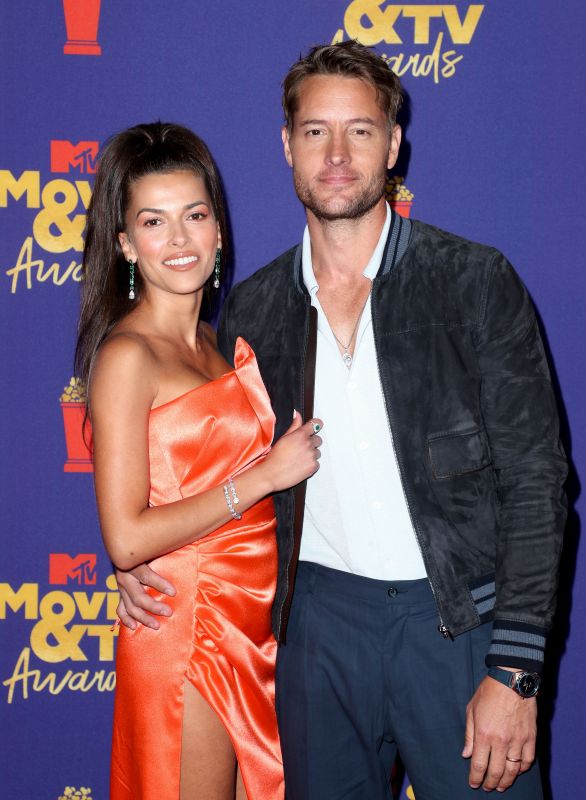