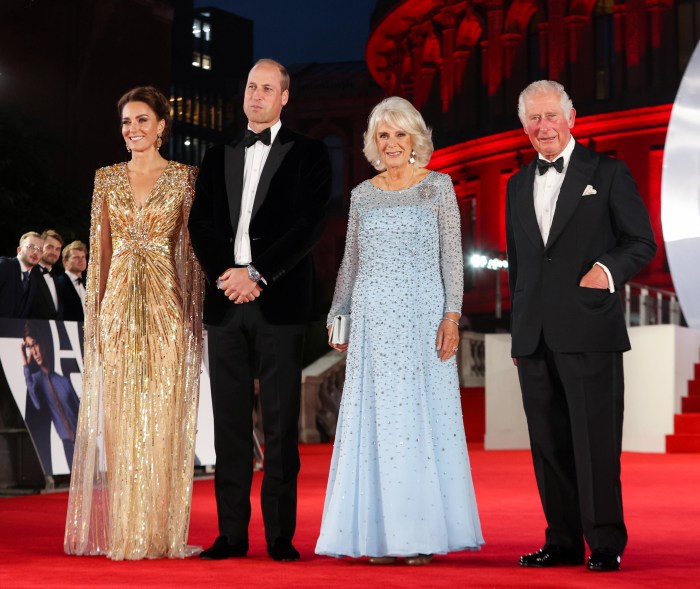 Up Next September royals news