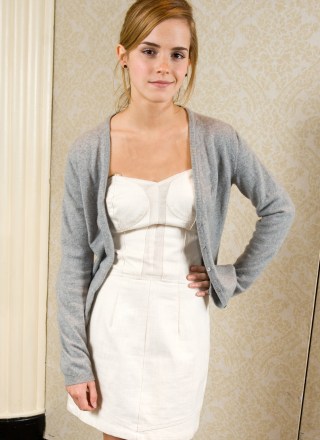 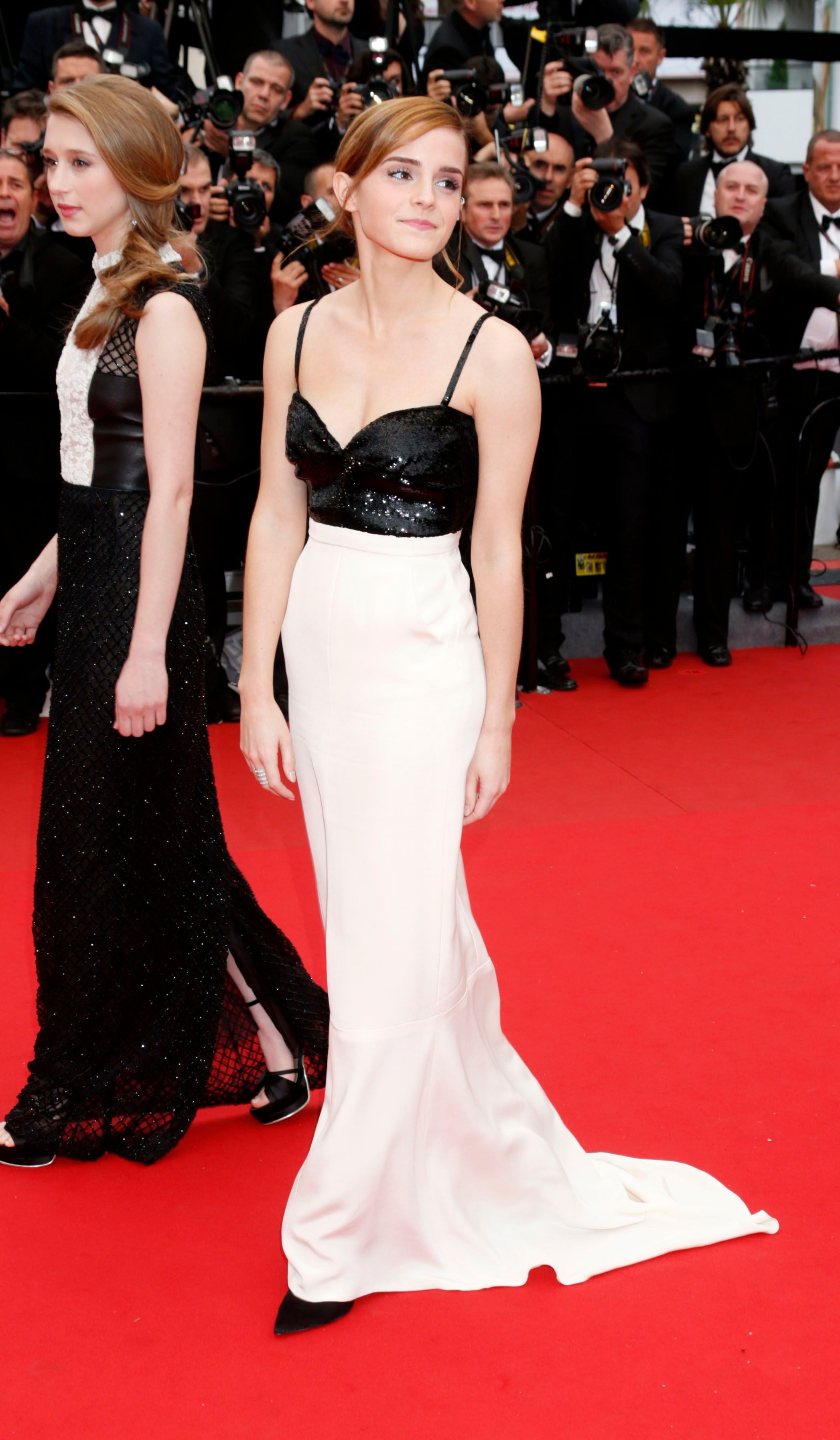 Share Tweet Pin Email
Share Tweet Pin Email
Like Christopher Reeves (Superman) and Anthony Hopkins (Hannibal Lector) before her, Emma Watson will be forever remembered, no matter what parts she chooses in the future, for her star-making turn as smarty pants Hermione Granger in all seven record-breaking "Harry Potter" films. She was handpicked to audition from a school assembly in 1999 and the then 9 year old daughter of two attorneys landed it after 9 callbacks. It wasn't until 2007 that she performed in non-"Potter" projects, namely a BBC adaptation of "Ballet Shoes" and the animated comedy "Tale Of Despereaux." The burgeoning "it" girl became both a spokesmodel
Read Full Bio