For many celebrities, 2020 includes a major birthday milestone. Join Wonderwall.com as we take a look at all the stars who are celebrating significant birthdays this year during the month of December, starting with this Oscar-nominated actor who's caught the attention of admirers young and old… "Dune" star Timothée Chalamet turned 25 on Dec. 27.

On Christmas Eve, Dec. 24, Dr. Anthony Fauci — who's been a guiding light for America as he's helped us fight the COVID-19 pandemic all 2020 long in his role as director of the National Institute of Allergy and Infectious Diseases — turned 80.

Does she even age?! Award-winning television journalist Diane Sawyer celebrated her 75th birthday on Dec. 22.

"Malcolm in the Middle" mom Jane Kaczmarek turned 65 on Dec. 21.

Xtina's still "Beautiful" after four decades! Original "Dirrty" girl Christina Aguilera – who has five Grammys to her name – hit the big 4-0 on Dec. 18.

Five-time Grammy winner Dionne Warwick had something to sing about on Dec. 12: She turned 80!

"Ghostbusters" star Ernie Hudson – who in more recent years has graced our TV screens on shows like "Grace and Frankie" and "LA's Finest" – turned 75 on Dec. 17.

On Dec. 3, Jenna Dewan – who welcomed her second child in March — blew out 40 candles on her birthday cake.

On Dec. 11, actress Donna Mills — who's best known for her work on the nighttime soap "Knot's Landing" — celebrated her 80th birthday.

"Hot in Cleveland" and "Just Shoot Me!" star Wendie Malick celebrated her 70th birthday on Dec. 13.

She's all grown up! "Leave (Get Out)" singer JoJo turned 30 on Dec. 20. It was a big year for the music star, who won her first Grammy in January for best R&B song with "Say So."

Singer David Archuleta, who finished second on the seventh season of "American Idol," celebrates his 30th birthday on Dec. 28. 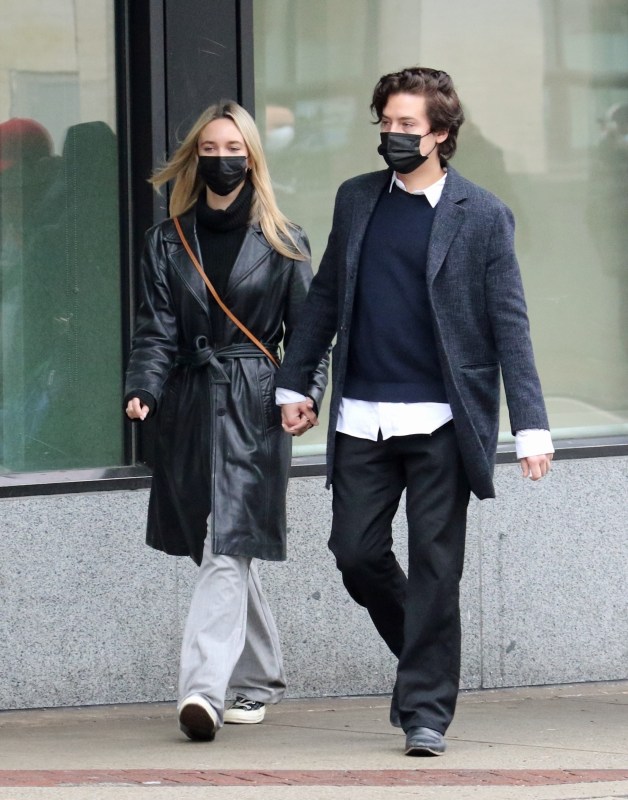