A major draw of television? The fact that it has the ability to transport us to cities and lifestyles so disparate from our own! In celebration of the recent season 2 trailer reveal for Darren Star's addicting dramedy series, Netflix's "Emily in Paris" — which stars Lily Collins as a Chicago marketing exec who begins an adventurous new life working for a firm in France — Wonderwall.com is taking a look at the best television shows and movies set in the City of Love that you can stream. Keep reading for more content to add to your watchlist… 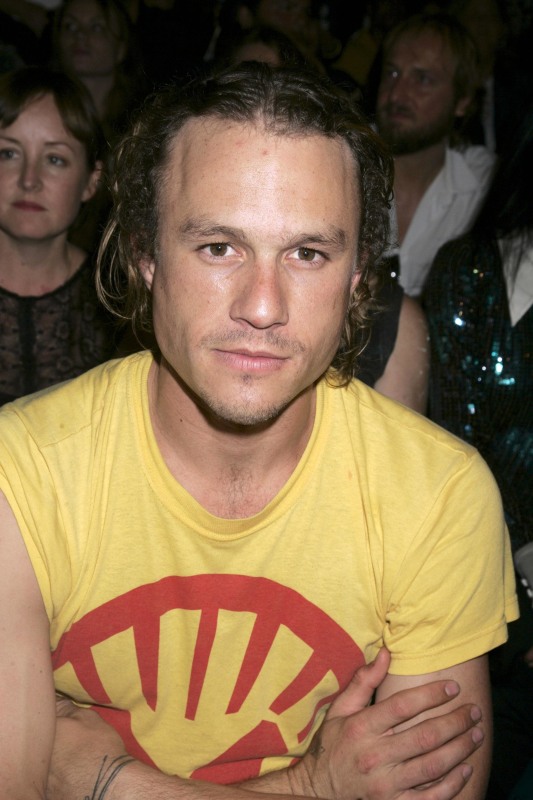 Up Next Big anniversaries