On Feb. 6, Gayle King took to Twitter to address the backlash to a recent interview she conducted for "CBS This Morning" during which she asked former WNBA star Lisa Leslie if Kobe Bryant's "legacy is complicated" because of the 2003 rape charge against him. (The charge was dropped when the accuser declined to testify, though she later filed a civil lawsuit against the iconic athlete, which they settled out of court in 2005; he maintained his innocence.) Fans were outraged that Gayle would bring up the allegations so soon after Kobe's January death, but she says the discussion was taken out of context: "If I had only seen the clip that you saw, I would be extremely angry with me too. I am mortified, I am embarrassed and I am very angry," she said on Twitter. "Unbeknownst to me, my network put up a clip from a very wide-ranging interview, totally taken out of context and when you see it that way, it's very jarring." She went on to say that she brought up the topic because she "wanted to get Lisa's take on it as a friend who knew [Kobe] well." Continued Gayle, "For the network to take the most salacious part — when taken out of context — and put it up online for people who didn't see the whole interview is very upsetting to me and that's something I'm going to have to deal with with them. There will be a very intense discussion about that." Concluded the journalist, "The last thing I would want to do is disparage [Kobe] at this particular time, and I hope people understand that."

The Hollywood Reporter reported on Feb. 4 that Chris Pratt is eyeing a return to television with "The Terminal List," a conspiracy thriller based on a Jack Carr novel of the same name. The former "Parks and Recreation" star is developing the drama — which is being envisioned as a multiple-season scripted series — with his former "The Magnificent Seven" director Antoine Fuqua, who would direct the pilot episode. The "Guardians of the Galaxy" actor would star as a Navy SEAL named Reece whose entire platoon is ambushed during a high-stakes covert mission. According to THR, Reece "returns home with conflicting memories of the event and questions about culpability" and "discovers dark forces working against him" as "new evidence comes to light."

RELATED: Movie stars who made the leap to the small screen

"M*A*S*H" co-creator Gene Reynolds died in Burbank, California, on Feb 3. He was 96. The Directors Guild of America released a statement announcing the six-time Emmy winner's death.

"The Bachelor" contestant Victoria Fuller made headlines this week when her ties to a misguided marine conservation campaign resurfaced. The brunette beauty modeled clothing featuring the slogan "White Lives Matter" for the campaign — which also sold a T-shirt featuring a design modeled after the confederate flag — aimed at preserving white and blue marlins. When her ties to the campaign — which riffs on the overtly racist response to the Black Lives Matter movement — first surfaced in early January, the Virginia native defended herself on Instagram, writing, "It would be nice for you to gather all facts before jumping to bash someone. The company 'We Love Marlins' is in support of catching white, blue and black marlins and releasing them back into the wild. In regards to a sensitive topic, I come from a very diverse background and am in support of all races! Virginia Beach is a VERY large fishing town where Marlin tournaments are held every year! Glad to clear this up." When a follower suggested that she was "better off apologizing than trying to defend it," Victoria added, "I definitely see how this could be offensive. I apologize immensely it was never my intention to lessen this matter."

Showtime announced on Feb. 4 that "Ray Donovan" is canceled — meaning the January finale of season seven will now serve as the series finale. Liev Schreiber has starred as the titular fixer since 2013.

Jenelle Evans is "officially" not returning to "Teen Mom"

During an interview with E! News that hit the Internet on Feb. 5, Jenelle Evans said she's "officially out of contract with MTV in April," meaning her days on "Teen Mom" are officially behind her. "That was the only thing I was waiting on to move forward. Once April comes around, I can start talking to other networks, thank God!" she said. MTV stopped filming with the mother of three in April 2019. At the time, the network said it had "no plans to cover her story" on upcoming seasons of "Teen Mom." Said an E! source, "Jenelle and MTV have been going back and forth for months about where she stands with returning to MTV and the 'Teen Mom' franchise. MTV told Jenelle her contract with them is over for good in April. Jenelle won't be renewed come April. This is the final word from MTV. Contractually, she can't officially pursue opportunities with other networks until then." According to the insider, the reality star "feels like she's been strung along" and "has been in this holding pattern waiting for their final answer." Jenelle is said to be "disappointed with how this turned out," though she's reportedly "looking forward to being able to officially explore other TV options come April" and has "been in talks for other opportunities." Added the source, "Regardless of the finality of the situation with MTV, she is really looking forward to seeing what new opportunities are out there for her."

The Wrap reported on Feb. 4 that Patrick Dempsey is set to star on the CBS political drama "Ways & Means," which has been ordered to pilot for the 2020 development season. Here's the official logline for the series, which the actor will also executive produce: "A powerful Congressional leader who has lost faith in politics finds himself working secretly with an idealistic young Congresswoman from the opposing party to subvert the hopelessly gridlocked system he helped create; together, they'll attempt to save American politics… if they don't get caught."

On Feb. 4, HGTV announced that Tarek El Moussa's long-awaited first solo series, "Flipping 101 w/ Tarek El Moussa," will debut on March 5. The show will follow the "Flip or Flop" star as he mentors first-time house flippers. "Facing obstacles at every turn, from unexpected construction delays and crumbling foundations to rotting roofs and dilapidated interiors, these flipping newcomers need Tarek's invaluable expertise to transform their risky investments into big rewards," the network said in a statement. "I'm sharing every lesson I've learned to help novice flippers survive their projects unscathed," Tarek added. "I'm going to show them how to take the worst of the worst and make a mountain of money turning their homes into the best on the block." 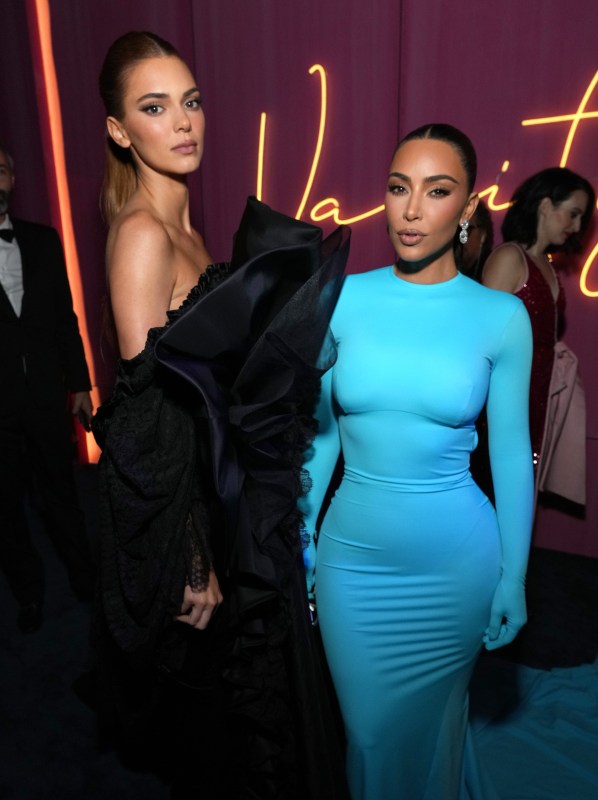