Disney Heroes and Disney Villains nights gave competitors a chance to wear some incredible costumes on "Dancing With the Stars" on Oct. 11 and 12, 2021. Find out which Disney flicks the celebs and their pro partners tapped for inspiration and see all their looks, starting with these spot-on creations… The best costume of the evening on Disney Heroes night goes to The Miz, who fully committed as he transformed into Genie from "Aladdin." His partner, Witney Carson, dressed up as Princess Jasmine for their quickstep performance to "Friend Like Me."

Keep reading to see their Disney Villains look, plus what all the other partners wore on both nights…

RELATED: Who got the boot and who's still in the running on season 30 of "DWTS"

Pro Witney Carson and wrestler The Miz — who channeled Scar the lion — performed the Argentine tango to "Be Prepared" from "The Lion King" on Disney Villains night.

RELATED: See what everyone wore on "Dancing With the Stars" during Britney Spears night

JoJo Siwa dressed as Prince Charming while her partner, Jenna Johnson, donned a Cinderella dress for Disney Heroes night. The pair danced the Viennese waltz to "A Dream Is A Wish Your Heart Makes."

JoJo Siwa and pro Jenna Johnson performed a pasodoble on Disney Villains night to "Ways To Be Wicked" from the Disney Channel movie "Descendants 2."

Her prince is here! Real-life couple Sharna Burgess and Brian Austin Green performed a waltz to "Someday My Prince Will Come" from "Snow White and the Seven Dwarfs" on Disney Heroes night.

"He's A Pirate" from "Pirates of the Caribbean: The Curse of the Black Pearl" provided the soundtrack for pro Sharna Burgess and actor Brian Austin Green's pirate pasodoble on Disney Villains night.

It's Jane and Tarzan! Amanda Kloots and Alan Bersten embraced the sweet Disney flick "Tarzan" and danced the rumba to "You'll Be in My Heart" on Disney Heroes night.

"The Talk" co-host Amanda Kloots dressed up as Cruella de Ville and pro partner Alan Bersten donned a look worthy of her scheming pal Artie to perform the pasodoble on Disney Villains night to the tune "Call Me Cruella" from "Cruella."

Gleb Savchenko and Spice Girl Mel C made their Viennese waltz a little evil as they performed on Disney Villains night to "Once Upon A Dream" from "Maleficent".

Can you guess what movie Matt James and Lindsay Arnold took inspiration from on Disney Heroes night? Yep, "The Incredibles" — the pair performed the quickstep to "The Incredits."

We loved these "Moana"-inspired looks! Kenya Moore embraced the iconic Disney heroine on Disney Heroes night as she performed a contemporary dance to "How Far I'll Go" with pro partner Brandon Armstrong.

Pro Emma Slater and country music singer Jimmie Allen danced the pasodoble to "I'll Make A Man Out of You" from "Mulan" on Disney Heroes night.

It was the samba for Olivia Jade and Val Chmerkovskiy on Disney Heroes night! The duo donned their best "The Lion King"-themed attire and performed to "I Just Can't Wait to Be King."

"The Office" star Melora Hardin and her partner, Artem Chigvintsev, danced the quickstep on Disney Heroes night. They took their inspiration from "The Jungle Book" and selected the song "I Wan'na Be Like You" for the occasion.

Time for some "Frozen"! Daniella Karagach and basketball star Iman Shumpert performed the foxtrot to the earworm "Let It Go" from the popular Disney flick on Disney Heroes night.

They're back! After battling COVID-19, Cheryl Burke and Cody Rigsby enjoyed a triumphant return to the dance floor where they did the jive to the tune "Stand Out" from "The Goofy Movie" on Disney Heroes night.

Cody Rigsby and pro Cheryl Burke performed a Viennese waltz to "Gaston" from "Beauty and the Beast" on Disney Villains night.

Suni Lee and Sasha Farber danced the Viennese waltz to "I Put a Spell on You" by Annie Lennox — which is featured in "Hocus Pocus" — on Disney Villains night. 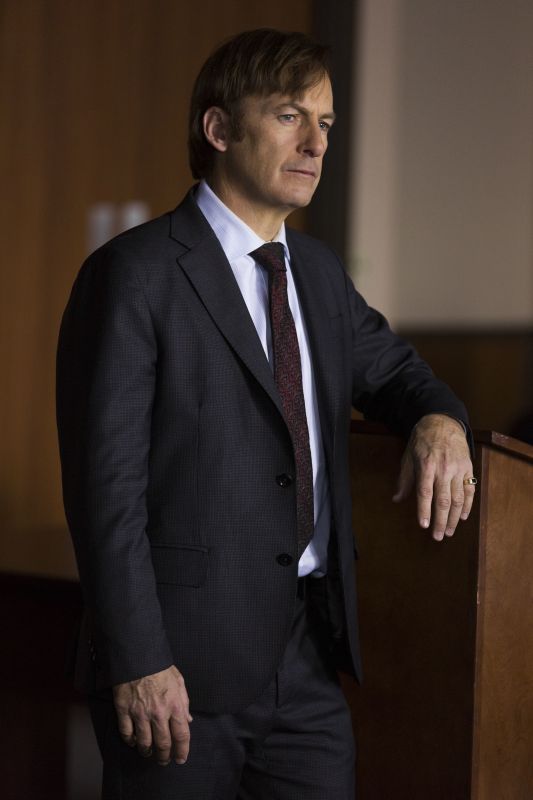 Up Next So Long, Farewell!