To celebrate the Oct. 30, 2020, release of Ariana Grande's sixth studio album, "Positions," Wonderwall.com is taking a look back at some of the pop powerhouse's best style moments… starting with this voluminous gray custom confection by Giambattista Valli that she wore on the Grammys red carpet in January 2020. Keep reading to see the gown she changed into for the live telecast, plus more of our favorite Ari looks… 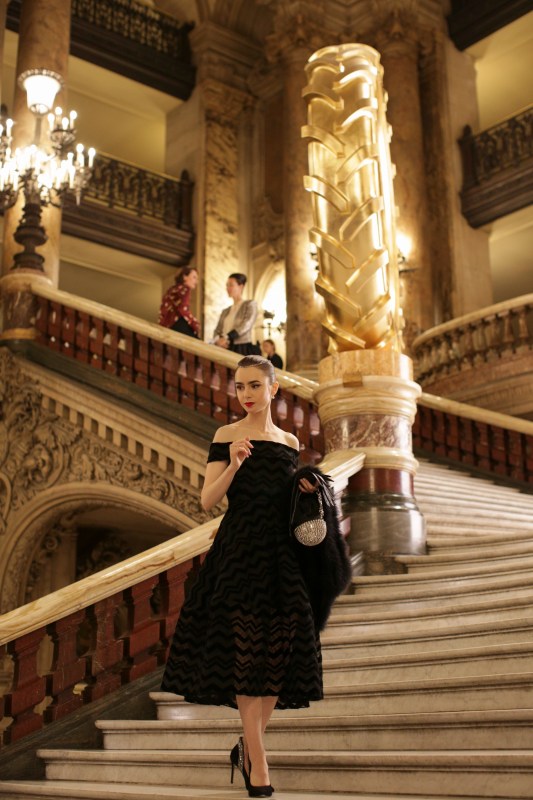 Up Next Chicest Characters