"Whoops. Got a bit too excited about the #SAGAwards nomination for our #BombshellMovie cast…CONGRATS ALL YOU BEAUTIFUL HUMANS!!! So grateful to have gone on this journey with you all" —Charlize Theron

"I'm honored to be acknowledged by my peers in the SAG." —Tom Hanks

"It's an incredible honor to be nominated by my fellow actors, and humbling to be included amongst such an impressive group of peers," the Outstanding Performance by a Male Actor in a Leading Role in a Motion Picture nominee stated. "Making this film in the city of Los Angeles with Quentin Tarantino, that paid homage to our industry, our profession, and our shared cinematic past—along with Brad [Pitt], Margot [Robbie] and the entire remarkable cast, was an experience I will always treasure. Thank you." —Leonardo DiCaprio

"I'm not entirely sure what's going on but I'm absolutely over the moon. What a week. Thank you so, so much. Staggered by the people I am nominated alongside. Staggered. Thank you @sagawards ❤️" –Taron Egerton

"THIS IS AWESOME!! @sagaftra @sagawards this is so special, to be acknowledged this way by my peers, by people who live and breathe the creative arts is just, well, amazing… it means the world to me. Just awesome!!!" –Cynthia Erivo

"Acting has been my passion since I was 14 years old," the actress said in a statement. To be acknowledged for Bombshell and Big Little Lies by and with my fellow actors is the most extraordinary honor. I am moved and thrilled—I love being a part of this community. Thank you." —Nicole Kidman

"I am humbled to be in the company of the other legends in this category. I am so grateful for this recognition from my peers in the SAG community. Just Mercy is one of the most life fulfilling films I have had the pleasure to work on. I am indebted to Michael B. Jordan, our director, Destin Daniel Cretton, Warner Bros., our producer, Gil Netter and the entire creative team. And of course – Bryan Stevenson who is our hero- fighting for justice every single day." —Jamie Foxx

"From the bottom of my heart, thank you to my fellow peers and to the SAG-AFTRA foundation. I remember learning what a SAG card was in my drama class in high school… now I have 6 of them stuffed in my wallet and a nomination! But more importantly, I am proud to know that the Exonerated 5 are continuing to be recognized on such major platforms. This is for them!" –Jharrel Jerome

"I always say, 'every day with acting is a good day.' To be recognized for the work in a Chernobyl by my fellow actors makes today an extremely good day. We all know our best takes are always the ones off-screen with our scene partners. Thank you very much for this honour!" –Jared Harris

"I've been fortunate to work with some of the best actors alive who challenge me to dig deeper and make new discoveries. I feel very humbled today to be recognized by our guild which comprises the very artists that I admire most." —Scarlett Johansson

"What a great surprise. It's kind of hard to describe how proud and grateful I feel sharing this recognition with so many actors I admire and esteem. The creation of this character was a team effort, and it was a big team, but they know who they are, and I hope they are all joining me in the appreciation of such a terrific honor." –Billy Crudup 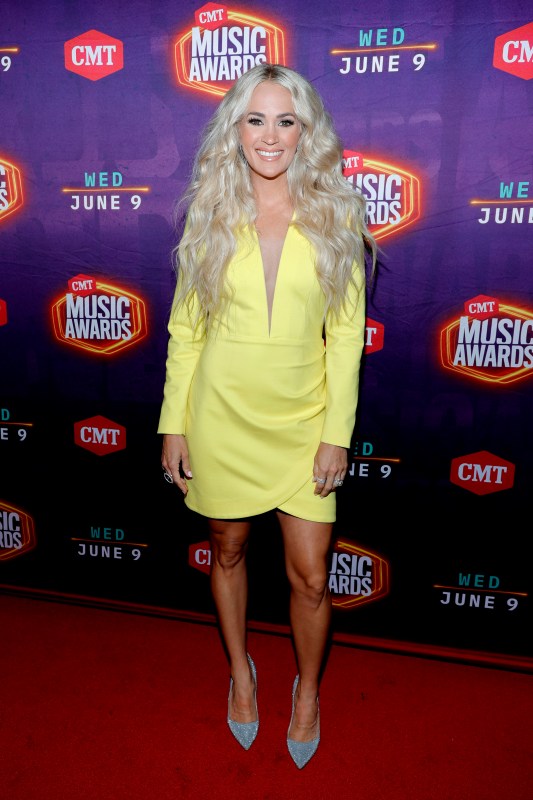