Another week, another batch of romance updates! Looks like Katy Perry and Orlando Bloom might be rekindling the flame. The former couple, who dated for about a year before ending their relationship in February, were spotted at British crooner Ed Sheeran's Los Angeles concert at the Staples Center on Aug. 12. "They definitely seemed like they're back together," an eyewitness told E! News. "They cuddled most of the night. She sat on his lap most of the night and shared kisses." This isn't the first time the two have hung out since ending their romance, as they were spotted at a friend's birthday party in April. But on Aug. 13, Bloom was spotted getting friendly on a beach with a mystery blonde (via Us Weekly). Keep reading for more romance updates of the week…

Helen Hunt and writer-producer Matthew Carnahan have split after 16 years together, In Touch magazine reported on Aug. 16. And it wasn't a pretty ending. "The breakup was very messy," a source told the magazine, adding that Helen "was convinced Matthew had strayed. She had been suspicious for a long time that something was wrong. But he insisted he didn't betray her." An insider told People magazine, which also reported on the split, that the two "have had trouble getting along for several years." Matthew is the creator of Showtime's "House of Lies." He and Helen have a 13-year-old daughter, Makena.

Is there trouble in paradise? In July, Robert Pattinson told Howard Stern he and fiancée FKA Twigs were "kind of" engaged. Then in early August, a photo of R-Patz having dinner with Katy Perry emerged, leading to speculation that their longtime friendship could be something more. A few days later on Aug. 9, Twigs was photographed looking cozy with male model Brieuc Breitenstein in Ibiza, Spain. (DailyMail.com published exclusive photos of their outing.) What's going on, guys? However, a source has told People that the couple are "definitely still together."

Looks like famed Lothario Leonardo DiCaprio has a new lady love in the form of — you guessed it! — a model! According to the New York Post, Leo and brunette beauty Lorena Rae were spotted together in Monaco in May and in Saint-Tropez in July. Leo and the German stunner then popped up together in New York City, where they were spotted visiting MoMa PS1 and having lunch with a male pal at Hillstone restaurant on Aug. 14. "They seem like an item," a source told the Post, adding that the two left the restaurant together as Leo "pulled down his hat over his eyes." A rep has already thrown cold water on the romance rumors, telling the Post "they're not dating." The paper, meanwhile, notes Leo's previous model girlfriends were also initially labeled "pals" by his reps. Leo split with Danish model Nina Agdal in May.

"American Idol" alum Jordin Sparks has a new man in her life… and he's a model! The singer made her red carpet debut with boyfriend Dana Isaiah at the Harold & Carole Pump Foundation Gala on Aug. 11. While this was their first official appearance, her Instagram feed has made it clear that he's been a presence in her life since the spring. In June, she posted a snapshot of them together at Disneyland, captioning it "Mine." Jordin dated Jason Derulo for three years before they split in 2014 and then went on to date rapper Sage the Gemini.

The former "Grey's Anatomy" star Kate Walsh and her actor-producer boyfriend, Trevor Davis, are over In Touch reported on Aug. 16. A source told the magazine that the TV star "really wanted a baby, but Trevor wasn't ready, so she dumped him." The actress, who's 16 years Trevor's senior, is disappointed. "Kate's sad," the source added. "She thought Trevor was the one and that they were on the same page about kids, but things changed." However, to add some drama to this split, a rep for Walsh says that the two are still together, so we will wait and see what happens with this duo!

Christina El Moussa has finally responded to estranged husband Tarek El Moussa's divorce petition six months after he filed, Us Weekly reported on Aug. 16. The "Flip or Flop" star requested joint legal and physical custody of their two kids plus spousal support — and she asked that Tarek's request for spousal support be terminated. She cited "irreconcilable differences" as the cause of the split. The real estate stars announced their breakup in December 2016 after seven years of marriage — though they'd actually secretly parted ways several months earlier.

Are things over for "The Real Housewives of New York" star Carole Radziwill and her much younger boyfriend, Adam Kenworthy? According to her Instagram history, that seems to be the case! The princess recently unfollowed the chef on Instagram, prompting many to speculate that they've split. "They are still friends. They aren't as close as they used to be. They didn't quite break up. They are still together all the time," a source told Us Weekly on Aug. 11. The couple's romantic situation has been a major plot point of the latest "RHONY" season, with Carole explaining on a June episode after Adam moved out, "Living together, our relationship evolved past the point where either of us felt comfortable. I didn't want to keep reminding him to pick up his socks. I'm not that girl."

Are Kendall Jenner and A$AP Rocky dunzo? That might be the case, as the young supermodel has been spotted out with basketball star Blake Griffin. The New York Post reported that the pair were together in Montauk, New York, on Aug. 11 and 12 with Kendall's BFF Hailey Baldwin. "They weren't all over each other, but they were inseparable," a source told Page Six. That followed a sighting of them separately leaving a Travis Scott concert afterparty in Los Angeles on Aug. 8. And on Aug. 13, photographers snapped the two in L.A. again, this time leaving dinner at Craig's, though separately. "It looks like the beginning of a new romance," a clubgoer who spotted the rumored couple in Montauk told the Post. Blake was last linked to former college basketball star Brynn Cameron, the mother of his two young children.

Avril Lavigne, who split with Nickelback frontman Chad Kroeger in 2015, has been working on new music with producer J.R. Rotem — and things seem to be moving toward a relationship, E! News reported on Aug. 8, one night after Avril and J.R. — who famously dated Britney Spears a decade ago — were photographed holding hands during a night out. "Lately, they've started hanging out socially and there's definitely chemistry there," a source told E!. "They're both so passionate about music. They've been out a few times now and things seem to be headed in a romantic direction." The pair were also photographed having dinner at West Hollywood hotspot Delilah (pictured) on Aug. 13. Here's hoping he's a Sk8r boi!

Former Spice Girl Mel B has moved on from estranged husband Stephen Belafonte. On Aug. 14, TMZ reported that the "America's Got Talent" judge is dating a Beverly Hills cop — which is fascinating considering that the father of her daughter Angel is Eddie Murphy, who starred in the iconic "Beverly Hills Cop" film franchise. Sources told TMZ that Mel's new relationship has been "low-key" and that the cop has come to a couple tapings of "AGT."

Sad news for "Vanderpump Rules" star Stassi Schroeder, who says her boyfriend decided to end their relationship — on their fourth anniversary! The Bravo star announced on social media that Patrick Meagher dumped her on Aug. 11. Unfortunately, she had already booked a romantic trip to Mexico, but decided she was still going to go and bring a friend instead! "Broken up with on our anniversary after I planned a trip for us to Mexico. Call me Carrie Bradshaw. @rachaelnobrien you're coming w me now," the reality star tweeted. The couple had been in a long-distance relationship, as Patrick was based in New York and Stassi was based in Los Angeles.

That's a wrap for "Basketball Wives" star Evelyn Lozada and ex-baseball star Carl Crawford. The duo, who got engaged in 2013, have called off their engagement and broken up, TMZ reported on Aug. 10. The reality star and the athlete are parents to a 3-year-old son. Evelyn's rep said they couple actually split back in February, after she got suspicious about how faithful he'd been. According to TMZ, she's planning to keep her 14.5-carat diamond engagement ring, which is reportedly valued at $1.4 million.

Looks like "Teen Mom OG" stars Amber Portwood and Matt Baier are finally acting like adults, according to E! News. The former couple, who broke up in June, are no longer living together and have no plans to be together, but they are cordial because, Amber has said, "love just doesn't shut off like that." Amber was spotted recently getting very friendly with a new man while shooting a new season of her show. Matt's response? "We spent three years building a life together and they were the three happiest years of my life," he told E! on Aug. 11. "I wouldn't trade them for anything." Happy to see both of them taking the high road! 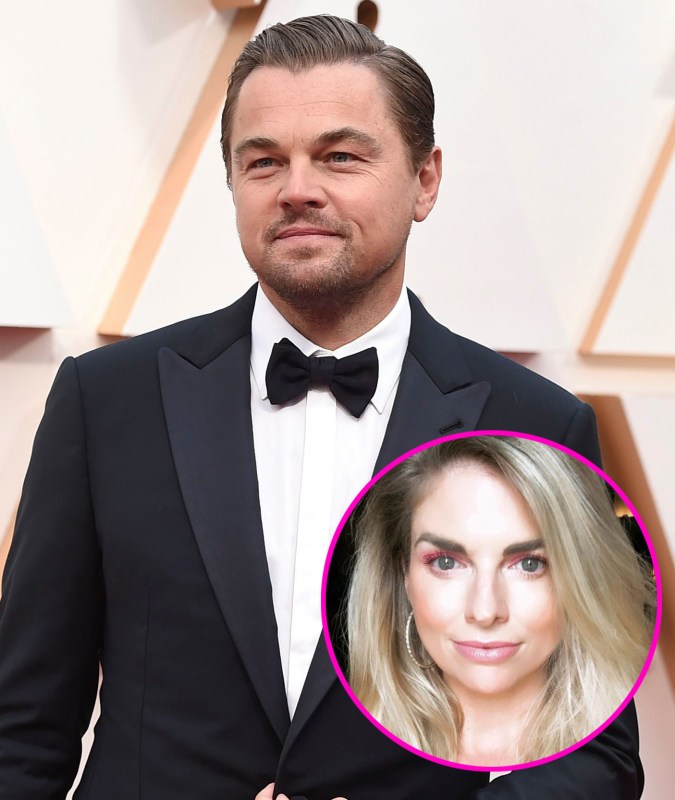