Mariah Carey was vacationing in Italy and the Hamptons when her $5.65 million Atlanta mansion was burglarized. "This is still an open investigation, the information may be limited," police told Page Six on Aug. 15, confirming the burglary. It's not known what was taken. Prior to the break-in, Mariah had been posting vacation images on social media, perhaps alerting thieves that she wasn't home.

An Australian actress went off the grid last week after telling her family she was going on a date with someone she met on a dating app. For four days, Laura McCulloch's family was on a manhunt, claiming she was "missing." Then, on Aug. 16, Laura was found alive… and in jail. That same day, her family confirmed that Laura was no longer "missing." According to California's Santa Monica Police Department, officers responded to a restaurant on Aug. 12 after Laura got too rowdy. The actress, who's starred in several well-known musicals, allegedly threw a drink on two people (including a 2-year-old child). As police tried calming the situation, Laura made things worse. "Upon arrival, officers contacted Ms. McCulloch who showed obvious signs of intoxication. While conducting the investigation, McCulloch charged the at the officers while yelling expletives," a police report said. "Despite efforts to calm her, McCulloch continued to display aggressive behaviors. During efforts to detain her, she became physically combative, kicked at officers and bit one officer on the shoulder." Laura was released on Aug. 16 on her own recognizance.

Shall we call them Bradajkowski? In mid-August, Deux Moi reported that Brad Pitt has been spending time with Emily Ratajkowski in the wake of her recent split from producer husband Sebastian Bear-McClard. Sources told the Instagram gossip account that the A-list actor and the model spent "hours" dining together in "a private room" at a "very fancy Parisian restaurant" and later were seen together at New York City's Pearl Oyster Bar. No major media outlets have yet confirmed the rumored romance.

Anne Heche ultimately died of smoke inhalation and thermal injuries following her fiery accident, the Los Angeles County coroner announced on Aug. 17. The official said Anne also suffered a sternal fracture due to the impact from the steering wheel when she crashed her car into a house on Aug. 5. Her death — she was declared brain dead six days after the tragic crash — has been listed as accidental.

The entertainment world had some thoughts about Liz Cheney's defeat in the Wyoming Republican primary election. To little surprise, the congresswoman soundly lost her primary on Aug. 16, almost exclusively due to her impeachment vote for former President Donald Trump and because of her help leading the Jan. 6 committee. "I've always been a sucker for anybody who would walk the walk when the price of doing so is so personally high," actor Ron Perlman tweeted. "Thank you Liz Cheney; I will never vote for you but I will always admire you!" Country singer John Rich took great pleasure in the defeat. "I hope Liz Cheney and [former Vice President Mike] Pence both run for President. They need to be defeated as many times as possible," he wrote.

1990s R&B singer Tevin Campbell has officially come out as gay. "What makes me happiest right now is how far I've come in life," the former child star said on the Aug. 17 episode of the "People Every Day" podcast. "You know, there are a lot of child stars that don't make it. But a lot of us do …  and the fact that I've embraced me." Tevin's personal reveal came after he seemed to hint at his sexuality earlier this year. Back in March, he tweeted, "Tevin is…" followed by a rainbow flag emoji. He quickly deleted the tweet. On the podcast, Tevin argued that he didn't conceal his sexuality, claiming his friends have known all along. "I didn't hide anything about me. I didn't try to act a certain way or anything," he said. "You just couldn't be [gay] back then." These days, things are different. "It wasn't like that in the '90s, but I'm glad I get to see it. I'm glad that's changing," he said. "There are a lot of kids, especially young Black boys that need to see representation. They're not being taught to love themselves because of who they are."

Richard Engel, the chief foreign correspondent at NBC News, and wife Mary lost their eldest child earlier this month, he heartbreakingly revealed on Aug. 18. Henry — who in 2017 was diagnosed with Rett syndrome, a rare and so far incurable genetic neurological disorder that leads to severe physical and cognitive impairments — was 6. "Our beloved son Henry passed away. He had the softest blue eyes, an easy smile and a contagious giggle. We always surrounded him with love and he returned it, and so much more," Richard shared in a heartbreaking tweet, linking to a memorial page on the Texas Children's Hospital website. Henry died on Aug. 9.

Grammy-winning singer-songwriter Michelle Branch split from her husband of three years, the Black Keys drummer Patrick Carney. The singer filed a six-page divorce complaint in a Nashville on Aug. 12. The filing came less than 24 hours after she was arrested on a misdemeanor domestic assault charge at the couple's home. Michelle reportedly admitted to police that she slapped her husband, a fellow Grammy winner, in the face after she alleged he cheated on her while she was home with their 6-month-old baby.

Joe Jonas is taking steps to maintain his youthful looks, and he's open about it. In a chat with People magazine published on Aug. 16 as he announced his partnership with the Botox alternative Xeomin, a double-filtered more purified version of the botulinum toxin, the singer acknowledged getting injectables to combat frown lines and a scar between his eyebrows. "We can be open and honest about it and be confident and not really shy away from speaking our truth," he said. "I don't think it's necessarily something that we have to shy away from." Joe said he doesn't get any "over the top" cosmetic treatments. "There were all these talks at one point, like, 'Oh, men can't do this' or 'It's weird for guys to do that,' and I think there's a stigma that's fading, and I like that," he said. "Guys are more openly wearing makeup, and it's great to see. It's like, do whatever you want, you know? It's a beautiful generation that we're living in." 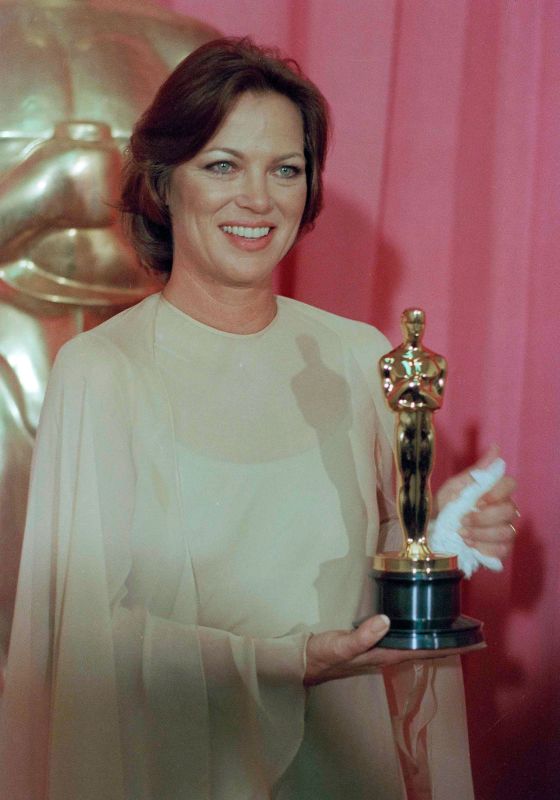