Eva Longoria is all smiles after enjoying lunch with a friend at Restaurant 154 in Paris on Dec. 15, 2016.

Sandra Bullock and Mindy Kaling appear on the set of "Oceans 8" while filming in New York City on Dec. 13, 2016.

Amanda Seyfried is spotted walking her dog in West Hollywood on Dec. 14, 2016.

Emma Roberts stops by Fred Segal in West Hollywood for some light shopping on Dec. 13, 2016.

Matthew McConaughey wears a camel coat while arriving at "The Chew" studios in New York City on Dec. 15, 2016.

Mario Lopez and his wife Courtney Mazza leave dinner together at Catch Restaurant in West Hollywood, Calif., on Dec. 15, 2016.

"Scream Queens" star Keke Palmer poses with her dog in the cold weather of New York City on Dec. 15, 2016.

John Legend leaves the BBC Radio Two studios after performing on the Chris Evans Breakfast show in London on Dec. 16, 2016.

Paris Hilton departs on a flight at LAX Airport in Los Angeles on Dec. 13, 2016. 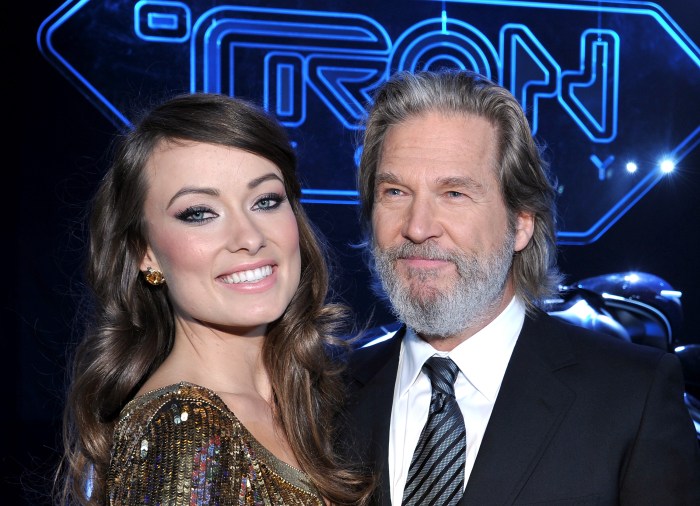 Up Next Love for Jeff