Related: Celebrity photos of the year

John Cena wanted to wear this to his wedding.

Kim Kardashian West's claws rarely come out… Usually it's the rest of her body that's out!

Tiffany Haddish hasn't been this tongue-tied since that grapefruit scene in "Girls Trip."

Thank God Luke Bryan isn't a judge on "So You Think You Can Dance?" …because no, he can't!

Pop quiz: Who has a bigger wingspan, Ozzy Osbourne or the bat whose head he once bit off? 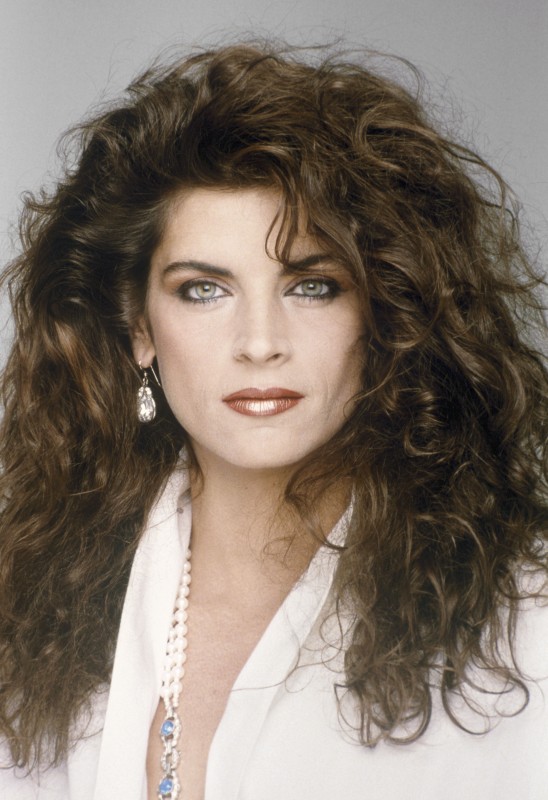