Until this moment, Prince William thought the only old man from Kentucky with thin skin was named Mitch McConnell.

Seth Rogen has had to deal with some ruff interviews before…

Borat is almost in the same reclined position that Rudy Giuliani was in.

Hopefully the only thing infectious about Kaley Cuoco is her personality.

A midday protest only proves that Britney Spears supporters have a lot of #FreeTime.

Who wants to tell Halsey that "Coyote Ugly" finished filming in 1999?

Typically, Harry Hamlin and Lisa Rinna only get served by Twitter haters.

Oddly, there was once a rumor that Bella Hadid's mom helped Ghislaine Maxwell stay afloat.

It would be too easy to trash Charlie Hunnam for walking outside barefoot onto a Los Angeles street.

Why do they say that David Foster's music could put you to sleep?

Whether she's at the gym or the store, Rebel Wilson continues to push it.

This time, Sofia Richie wasn't even Keeping Up with traffic.

Hailey Bieber's coat is also what commercial car washes use during the foaming cycle.

If only Skai Jackson could deliver the goods as well as this Postmates cart does.

Mike Pence could have used David Spade during that VP debate. #FlyAway

The last time Matt Damon was this uncomfortable, he was answering questions about Ben Affleck's dating life.

Tom Cruise got ripped off if he paid full price for that car.

Ol' Harrison Ford, he still lights up our life, doesn't he.

There's a joke you could make about Artem Chigvintsev checking the oil, but we're too classy to go there.

Considering the way 2020 is going, maybe Malin Ackerman would rather change one letter #HighlyMedicated.

On social media, Lea Michele is actually the one who gets pushed around.

This is sweeter than most of Nelly's music.

Sarah Jessica Parker went from "Sex and the City" to a size six in the sitting.

Machine Gun Kelly will make you look at a window seat on an airplane differently.

Usually, it's Scott Disick's relationships, not his cars, that have issues.

That shirt might have catfished Nev Schulman's real smile.

Up until this point, the most unwelcome thing Martin Kove ever received was a beatdown from Mr. Miyagi.

Despite the horrors of the pandemic, Alessandra Ambrosio has been able to stick it out.

We can't stop… trying to figure out if this is actually Miley Cyrus.

Getty Images for Hilary for Char 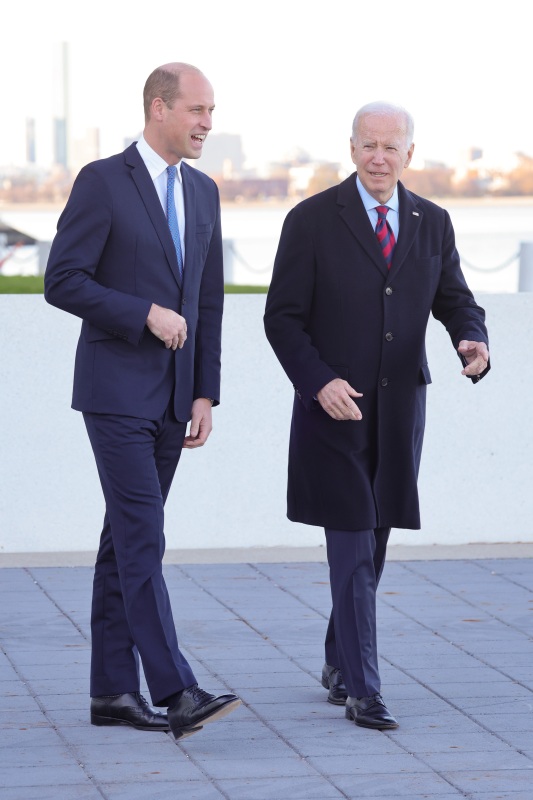