Dangerously good looking couple Tom Brady and Gisele Bundchen celebrated their second wedding ceremony over the weekend in Costa Rica, but it wasn't without a little drama. Tom and Gisele's security guards reportedly fired shots at the lurking paparazzi. (NYP)

Uh-oh. The tension between Lindsay Lohan and Samantha Ronson's family seems to be heating up. LiLo was reportedly denied entry to a party for Sam's fashion designer sister, Charlotte. That's hitting Lindsay where it hurts. (E! Online)

Sources report that Victoria Beckham will join the likes of Johnny Depp by lending her voice to an episode of "SpongeBob SquarePants." What is it about SpongeBob that seems to soften the hearts of Hollywood's iciest celebrities? (ONTD)

Jon Voight says it "makes [his] heart warm" when people say his granddaughter, Shiloh Jolie-Pitt, looks like him. Since Angie and Jon are estranged, we imagine people say this to Jon while he's sobbing on a pile of old Star magazines. (Celebitchy) 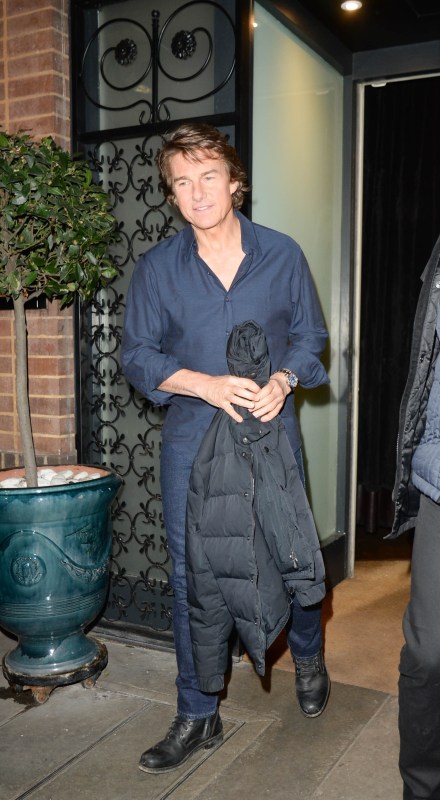