The "Dirty Dancing" TV movie aired on May 24, 2017 and while we loved it, not everyone was as invested. Fans turned to social media to live tweet the show, and the stars were devoted. Unfortunately, social media wasn't loving this new version… in fact, some people were even brutal. Check out what some celebs had to say about the classic movie on ABC!

Related: "Dirty Dancing" actors and actresses: Where are they now?

"In lieu of what Lisa goes through in #DirtyDancing to all sexual assault victims… you are strong, beautiful and more than your attacker." —Sarah Hyland, who tweeted this great message on May 24, 2017.

"'Whole Lotta Shakin Goin' On" is my feel good tune!" –Nicole Scherzinger, who tweeted out her favorite song from the show on May 24, 2017.

"Who's watching #dirtydancing right now on the east coast ?!" –Shane Harper, who made an appearance in the flick, tweeted on May 24, 2017.

"Better change your name, kid. You're not a baby anymore." —Casper Smart, who tweeted one of his lines during the show on May 24, 2017.

"Watch #DirtyDancing tonight on ABC 8ET/7CT! Blessed to be apart of such a great project. Excited to hear Hungry Eyes" –Greyson Chance, who tweeted his support on May 24, 2017.

"Everyone better watch my girl @Sarah_Hyland slay it in #DirtyDancing on ABC tonight!!!" –Katie Stevens, who tweeted out her excitement for her good friend Sarah Hyland on May 24, 2017.

"Don't you just love social media? You can say the absolute nastiest thing to another human w no fear of getting slapped. #saythattomyface" –Adam Anders, who helped with music supervision, tweeted out his real feelings on May 24, 2017. 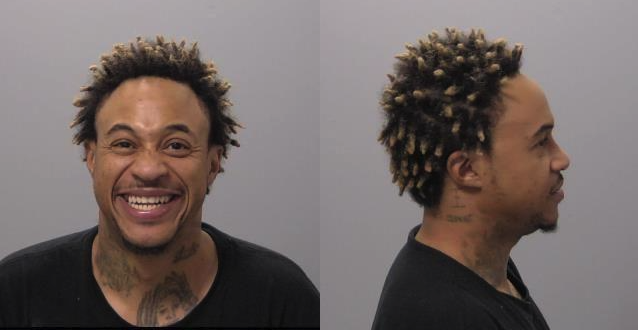