On June 15, 2020, the Supreme Court of the United States ruled that it is illegal for an employer to fire someone because of their sexual orientation or gender identity. The 6-3 ruling adds LGBTQ people to Title VII of the Civil Rights Act, which forbids discrimination based on sex, race, color, national origin and religion. Wonderwall.com rounded up some of the best celeb reactions to this historic moment. Keep reading to see how stars like Ellen DeGeneres, Kerry Washington and more celebrated the news…

The actress posted a series of emojis to show her excitement.

"A huge win for the #LGBTQ community today, as the Supreme Court ruled that living authentically is not a fireable offense. Protection under the law will now be afforded to millions of workers nationwide. #Pride #LoveWins" –Billie Jean King

"A major victory for LGBTQ+ rights. No one should be discriminated against because of who they are or who they love." –Kamala Harris

"Question: Does this mean that we now celebrate Justice Gorsuch for his role in protecting the rights of LGBT Americans?

Or do we still have to hate him because of other decisions we don't agree with?

"This is just incredible news! A bright spot in a dark time." —Mandy Moore

The court said the language of the Civil Rights Act of 1964, which prohibits sex discrimination, applies to discrimination based on sexual orientation and transgender status." –Mia Farrow

"Today, #SCOTUS has ruled that no LGBTQ American can be fired because of who they are or who they love." –Pete Buttegieg

"This is a landmark win for LGBTQ equality. Onward! " –Justin Mikita

"I was born in a very different time and had to go on my own journey for recognizing LGBTQ rights. Just like the country itself. Today is a great day for the universal truth that all people are created equal." –Dan Rather

"Being who you are shouldn't be a fireable offense, and today the Supreme Court has affirmed that truth for the LGBTQ community under our laws.

It's a victory for liberty and justice for all.

"The LGBTQ civil rights movement began 51 years ago with the Stonewall Riots, led by trans POC heroes. Today we mark another milestone in our struggle for equality with a victory in the Supreme Court, extending Title VII nondiscrimination protections to LGBTQs. O happy day!" –George Takei

Monica Lewinsky posted a series of emojis to celebrate the news!

"Grateful for today's decision by the Supreme Court. LGBTQ people deserve equal treatment in the workplace and throughout society, and today's decision further underlines that federal law protects their right to fairness." –Tim Cook

"YES!! Thank you to the Supreme Court Justices who voted in favor and all the advocates who have fought so hard for this! We still have a long way to go to reach equality, but this is a beautiful step forward." —Taylor Swift

"The world is only getting browner and gayer, so you better hop aboard, or you're going to miss the bus. Even a conservative Supreme Court got on the bus. What a great day for America. Woo hoo!!!" —Chelsea Handler

"I constantly bemoan this Supreme Court and their history of heartbreakingly awful decisions, but one must give credit where credit is due. God bless everyone on this court who did the right thing in protecting ALL Americans from discrimination and shame on those who did not." –Josh Gad

"Huge ruling from SCOTUS for gay rights! For civil rights. For Democracy. We are all one." –Rob Reiner

"Great news for the LGBTQ+ community. History has been made #WeAreHere #equality." –Jazz Jennings 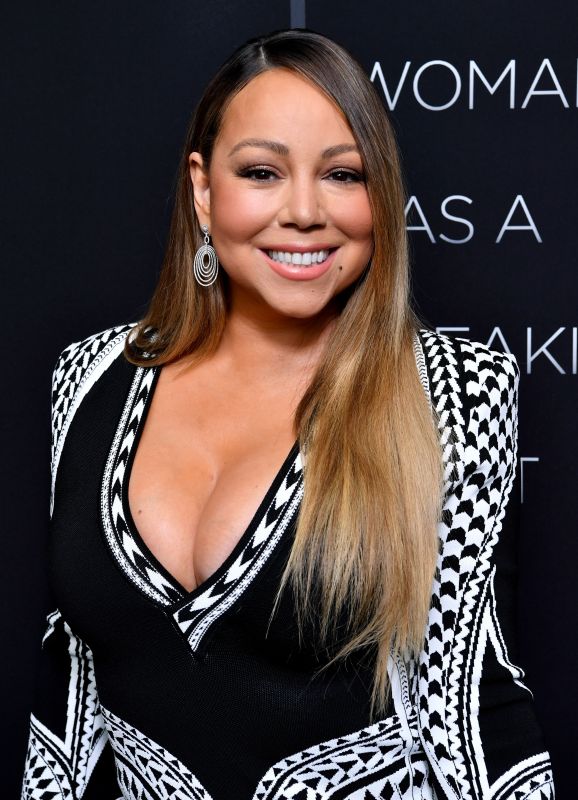