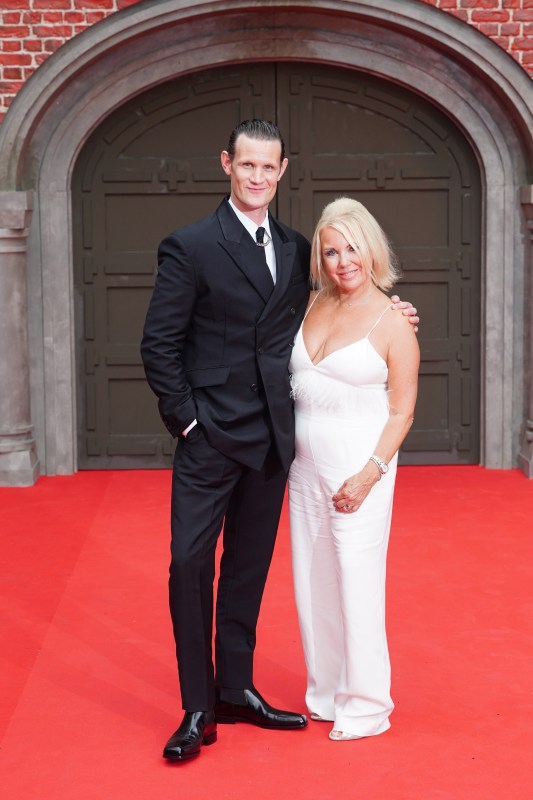 'She Hulk: Attorney at Law" star reveals she secretly married 'Lie to Me' actor, plus more celeb love news

Super-private supermodel shows off new 'do and unreal aquamarine eyes in new selfies in a dangerously low-cut top, plus more celeb hair transformations of 2022