After a harrowing couple of days in Ukraine, Maksim Chmerkovskiy has safely returned to the United States. The "Dancing With the Stars" alum, who grew up Ukraine when it was part of the Soviet Union, had been in Kyiv for a dance competition when the Russian invasion began. He soon started posting videos documenting what was happening. On March 1, Maks revealed he was a on train to Poland; he finally made it back to Los Angeles on March 2. "I just don't want to resent peace somewhere else because of what I just saw, that's the reality. I don't know really what to say right this second," he told "Entertainment Tonight" when he arrived at the airport. With his wife, dancer Peta Murgatroyd, by his side, he later addressed reporters. "The reason why Ukraine is standing right now is because of the Ukrainian people. And the fact that the entire world is helping…" he said. "Huge shout out to Poland, huge shout out to neighboring countries. The way I was treated through the whole process of leaving into Poland, I've just got to bow down to the Polish people."

Less than a year after coming out as gay, Colton Underwood is engaged. The former "The Bachelor" star confirmed his engagement to political strategist Jordan C. Brown on Feb. 28. "I'm extremely happy! 2021 was the most transformative year of my life. Starting 2022 off with my best friend, teammate and now fiancé is something I never thought was going to be possible," Colton told People magazine, adding on Instagram alongside a photo with Jordan, whom he started dating during the summer of 2021, "life is going to be fun with you." Jordan posted a photo from the proposal that shows Colton spraying champagne. "The only time in my life I'm ok with wasting a bottle of champagne. I love you babe," Jordan wrote.

Ukrainians have turned to an American song amid conflict with Russia. Since the Russian invasion began, Ukrainians have been using Twisted Sister's "We're Not Gonna Take It" as a rally cry. Dee Snider, the frontman of the '80s rock band, loves being a part of the fight. "I absolutely approve of Ukrainians using 'We're Not Gonna Take It' as their battlecry. My grandfather was Ukrainian, before it was swallowed up by the USSR after WW2. This can't happen to these people again!" he tweeted. Meanwhile, the worldwide condemnation of Russia continues, and it has filtered to the entertainment industry. Warner Bros., Disney and Sony have halted the release of films in Russian cinemas. Also, several top-line music acts have canceled upcoming concerts in Russia to protest the invasion.

A West no more. On March 2, a judge declared Kim Kardashian legally single, meaning she and Kanye West are officially no longer married. The "Keeping Up With The Kardashians" star attended the hearing via a video call, TMZ reported, but Kanye was MIA. The hearing came just hours after Ye fired his latest divorce attorney and hired a new one. Since Kim filed for divorce in February 2021, Kanye has had four divorce lawyers. After the court date, Ye posted a video for his song "Eazy" in which he buried alive an animated version of Kim's boyfriend, Pete Davidson.

The Jonas family is growing. On March 2, multiple outlets reported that Joe Jonas and wife Sophie Turner are expecting their second child. The "Game of Thrones" actress has been the subject pregnancy speculation of late, as she's appeared to be sporting a baby bump in recent photos. If the way they handled their last pregnancy is any indication, don't expect the couple to speak publicly about it. Last time they were expecting, Joe and Sophie never confirmed anything until after she gave birth to daughter Willa.

The Hulkster has a new tag team partner in his life. On Feb. 28, wrestling legend Hulk Hogan confirmed that he recently divorced second wife Jennifer McDaniel, whom he married in 2010, and has a new love. "Yo Maniacs just for the record, the Facebook and Instagram posts are of me and my girlfriend Sky, I am officially divorced, sorry I thought everyone already knew, love my Maniacs4Life," he shared on social media. TMZ Sports, citing court records, confirmed that Hulk filed for divorce in October 2021 and that it's already been finalized.

Ned Eisenberg, who was perhaps best known for his work on shows including "Law & Order: Special Victims Unit" and "Mare of Easttown," died of cancer at his home in New York on Feb. 27. He was 65. "As Ned would say, he was attacked by two very rare assassins — cholangiocarcinoma and ocular melanoma," his wife, actress Patricia Dunnock, said in a statement, as reported by USA Today. "Over the course of two years, he bravely fought the cancers in private while continuing to work in show business to ensure that his medical coverage paid for himself and his family." Ned had a four-decade career with more than 70 credits.

Lala Kent claims that her ex was unfaithful during an extremely vulnerable time in her life. On March 2, the "Vanderpump Rules" star commented on a photo of former fiancé Randall Emmett that was posted to writer Tina Swithin's One Mom's Battle Instagram account, "I was alone during most of my pregnancy and for the first seven months of [my daughter Ocean's] life, until the mask fell and I saw who he really was. He started a relationship with a 23 year old in March of 2021 — the month I gave birth," Lala wrote. "They 'traveled' together while I was home with Ocean and working on my brand. I thought he was working, because that's what he said he was doing. After the pictures [of him with other women] surfaced, I tried to leave the home to gain clarity and avoid a toxic environment for my daughter — but anytime I did, he threatened to call the police if I didn't return Ocean to the home. But if he felt we were good and he was in control again, I was able to leave the house. I did what I had to do to leave the relationship with my baby. His new 23-year-old girlfriend was 'basically living' in the home two days after I left. Sadly, this isn't the most shocking thing I learned. Women and cheating are just the tip of the iceberg." 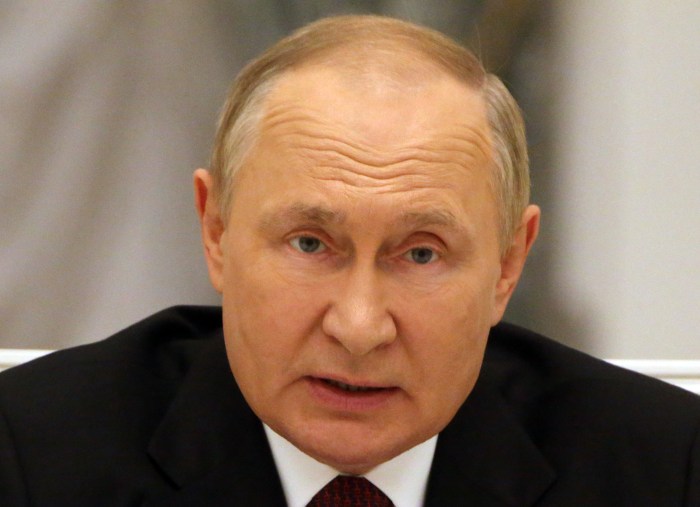