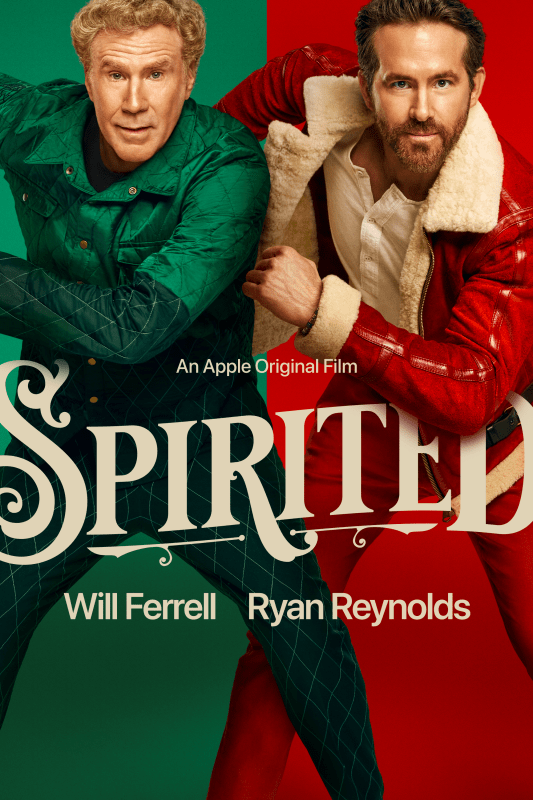 Up Next Ryan's Roles Ranked