Jennifer Lawrence and her art gallery director boyfriend, Cooke Maroney, strolled through the Place Vedome in Paris on Aug. 8.

Denzel Washington arrived for an interview at Global Radio and Kiss FM studios in London on Aug. 9.

Taylor Swift was seen heading out of her New York City apartment dressed casually in a striped blue sweatshirt and a pair of black short shorts on Aug. 7.

Justin Bieber and Hailey Baldwin looked happy while walking around in New York City on Aug. 8.

Steven Tyler and Liv Tyler were all smiles while enjoying a father-daughter day at Disneyland Paris on Aug. 5.

Kourtney Kardashian and Larsa Pippen made a fashion statement as they left dinner in Beverly Hills on Aug. 7.

Megan Fox looked her usual stunning self while arriving at LAX Airport in Los Angeles on Aug. 7.

Jaden Smith posed with an iguana outside the premiere of "Skate Kitchen" at the IFC Center in New York City on Aug. 8.

Lindsay Lohan headed out to film for her new MTV reality show, "Lohan Beach Club," at her club in Mykonos, Greece, on Aug. 7.

Emma Roberts and Evan Peters stepped out in Los Angeles on Aug. 4.

Jessica Alba flashed her pearly whites while out in New York City on Aug. 9.

Music icon Bono enjoyed a day on the water with friends in Gallipoli, Italy, on Aug. 8.

Vanessa Hudgens clutched a coffee while out in Los Angeles on Aug. 4.

Chelsea Handler carried her pillow as she arrived at LAX Airport in Los Angeles on Aug. 6.

Issa Rae made a stylish appearance outside the "The Late Show with Stephen Colbert" studios in New York City on Aug. 8.

Hailey Baldwin made a coffee run in New York City on Aug. 9.

Ashlee Simpson went for a walk in Los Angeles on Aug. 9.

Blac Chyna stepped out in Los Angeles on Aug. 3.

John Cleese was snapped signing autographs while leaving the "The One Show" studios in London on Aug. 8. 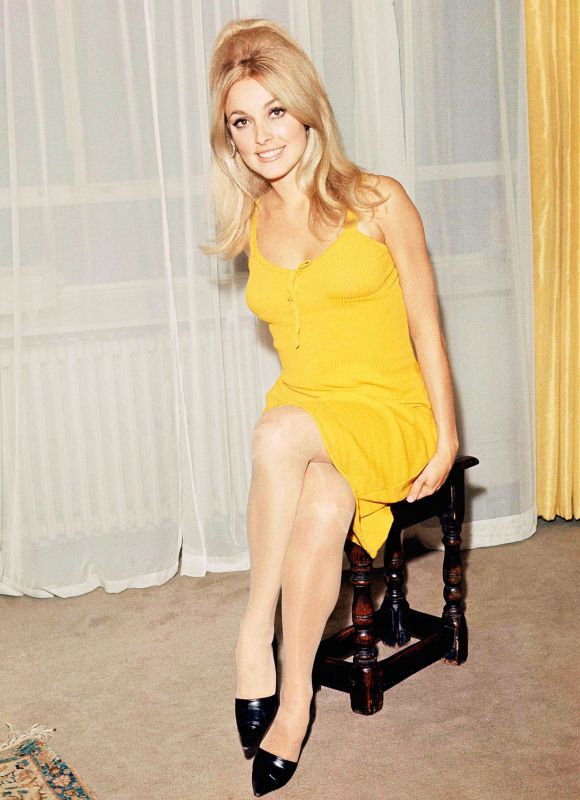