Keanu Reeves is celebrating a birthday! The star turns 56 on Sept. 2, 2020, and in honor of his big day, Wonderwall.com is taking a look back at his life in pictures. Keep reading to relive Keanu's greatest moments captured on camera…

Keanu Reeves was born in Beirut, Lebanon, in 1964 to a Hawaiian father ("Keanu" in Hawaiian means "cool breeze over the mountains") and an English mother. He bounced around with his mom after his dad left the family when he was just a kid, eventually landing in Toronto, where he cut his teeth acting in local theater productions, in commercials and on various Canadian TV shows. He's pictured here in 1986, the year he made his feature film debut in "Youngblood." 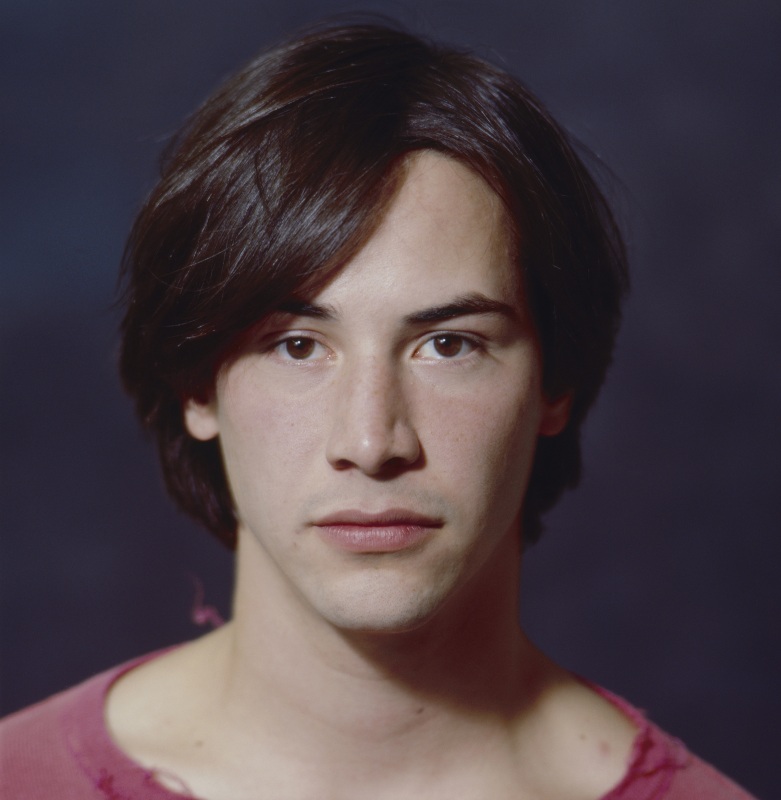