We can't wrap our heads around the fact that James Franco turned 40 this year — on April 19, to be precise! 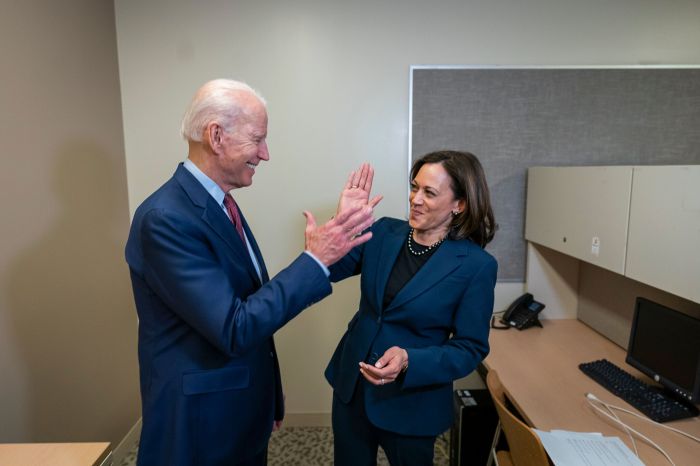 Up Next VP pick