Not content to merely market fancy tequila, prop up the digital shorts on "Saturday Night Live," and bring sexy back to dance floors everywhere, Justin Timberlake is reportedly writing a book on golf. (Celebuzz)

According to a new book, Tom Cruise has influenced every decision David Beckham has made since the pair met in 2003. Mm-hmm. We bet Tom was particularly supportive of David's recent Armani campaign. (NYDN)

Photos: Tom with Katie and more

We usually take National Enquirer stories with a grain of salt. But not when the lead is as good as this: "Megan Fox and Shia LaBeouf are in love — with smoking reefer!"

Megan and Shia? Midnight tokers? We want to believe.

After being traumatized by filming an awkward sex scene, Russell Brand declared himself celibate, or as he put it: "off monkey business for life." Luckily, he has since recanted. Hear that, ladies? This guy is open for (monkey) business! (UK Mirror)

Lindsay Lohan and Sam Ronson had to call a locksmith after being locked out of Sam's mansion. Then, as is their custom, they totally stiffed the guy. Stay classy you two. (Celebitchy)

AnnaLynne McCord says she'd love to make out with Rumer Willis, who is slated to make an appearance on "90210" as a lesbian.

Oh, AnnaLynne. Your hypothetical girl-on-girl antics could fill an entire video compendium of "Girls With Low Self Esteem." (E! Online)

Strangely, Jayde Nicole does not hate the guts of Kristin Cavallari, who she describes as "down to earth." Got it? (E! Online)

Not nearly as scary as it's going to be when Dame Maggie Smith realizes that little ginger kid was contagious. (People)

James Franco may have bailed on speaking at UCLA's commencement, but, luckily, Funny or Die has provided a video of some truly inspiring outtakes. Warning: Clip includes salty language and excessively cute, self-effacing James Franco-ness. (Celebuzz)

Michael Jackson's memorial was full of moving performances. Which one stood out for you? Cast a vote at the People's Choice Awards Web site. (PCA) 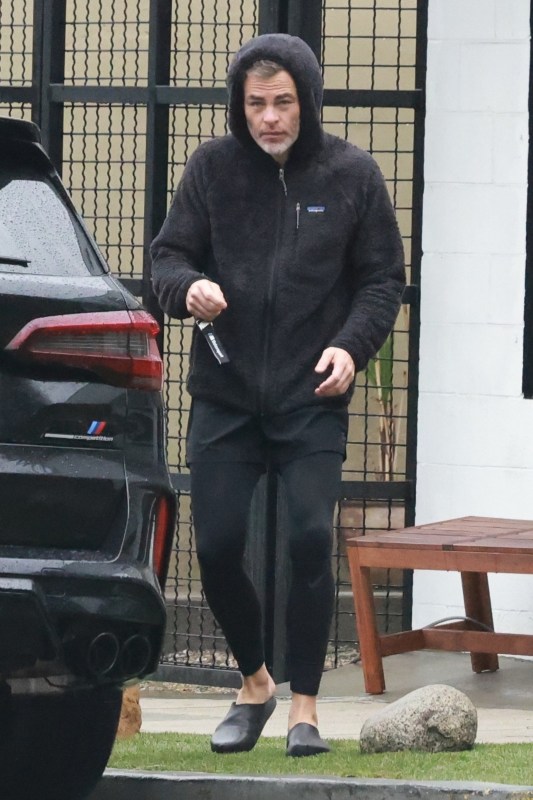