How does Paris Hilton maintain that perfect skin and toned physique? By drinking straight vodka from the bottle, smoking cigarettes and partying the night away. Apparently, shes a devoted student of the Idiot's Guide to Immortality. (The Sun)

Harry Potter actress Emma Watson says she would go nude for the right role and the right director. That director, Yes. For Bernardo Bertolucci. Im not getting my kit off any time soon, but it it is part of my job.' Your move, Bertolucci. (Daily News)

Jimmy Fallon, "NBC's" new Late Night host-to-be, is taking his schtick to the web six months before it officially begins airing on NBC with a series of video blogs. According to executive producer and SNL godhead Lorne Michaels, the idea is "to find the show." Don't most people just backpack around Europe for the summer? (Broadcasting and Cable) 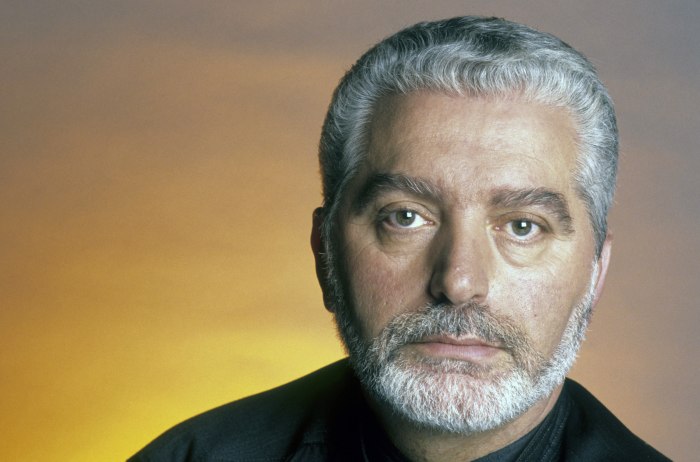