In need of some winter fashion inspiration? Look no further than the Sundance Film Festival, which has consistently served up great snowbird style year after year. Wonderwall.com is taking a look back at some of our favorite winter looks from the stars at this famous film fest, starting with Kerry Washington… We bet the actress stayed nice and warm in this long white puffy coat! She stepped out during the 2020 Sundance Film Festival wearing this cozy, cozy coat with a white turtleneck, jeans and white boots underneath. Keep reading for more winter star Sundance style…

RELATED: Fashion hits and misses for celebs born in January

Demi Moore looked impeccably chic stepping off a private plane in 2011 in his layered-up all-black look. From the fur-trimmed boots to the oversized scarf to that killer coat, we loved her Sundance-ready look!

Dakota Fanning donned this darling Adam Selman minidress to the Sundance premiere of her series "The Alienist" in 2018. We loved the turtleneck styled under the black-and-blue checkered minidress, which also included the illusion of a belt tied around her waist. She styled it smartly with tights and over-the-knee boots.

When Taylor Swift attended Sundance in 2019 for the premiere of her documentary "Miss Americana," she rocked this killer matching jumpsuit and coat combo by Carmen March and completed the look with matching plaid heels. The rich pattern was perfect for the cool climate.

Elle Fanning also embraced a chic pantsuit in 2017. The stylish star arrived at the Sundance premiere of "Sidney Hall" in this black Lanvin suit with a white blouse underneath and a waterfall tie around her neck. She finished things off with a slicked-back updo and pointy-toe satin pumps. 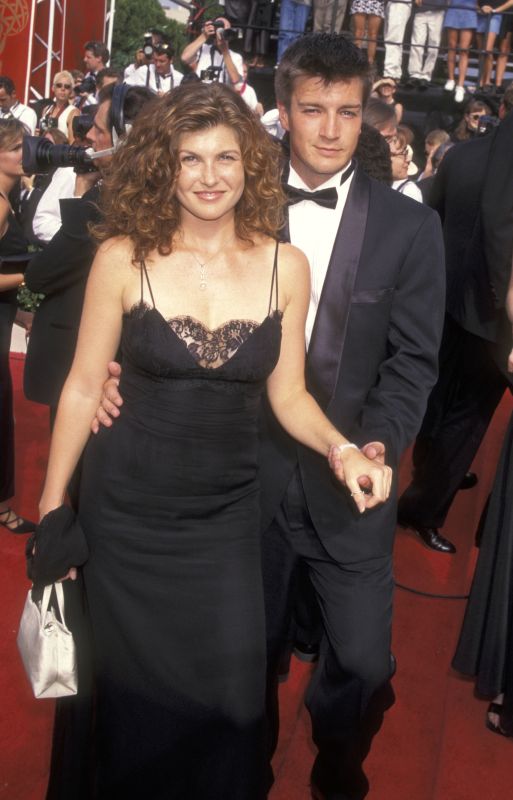 Up Next First Timers